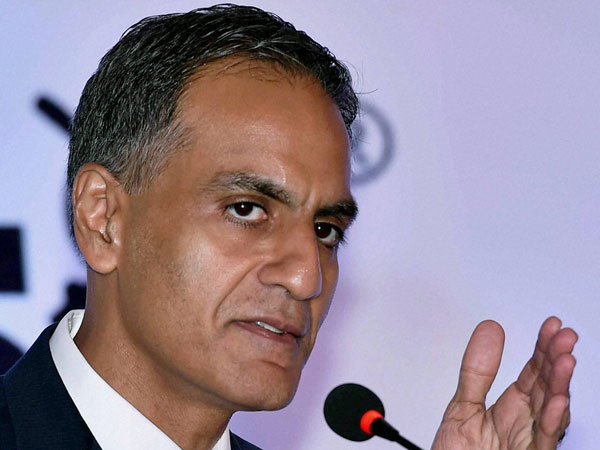 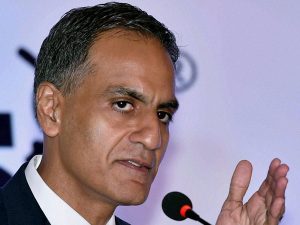 New Delhi: MaryKay L. Carlson on Friday took charge of the Indian Mission after Richard Verma demitted his office as the US Ambassdor to India.

An announcement to this effect came here at the live viewing of the US Presidential inaugration ceremony towards the midnight.

“Deputy Chief of Mission MaryKay L. Carlson has taken over as chargé d’affaires until the appointment of a new Ambassador,” the announcement said.

Verma, who presented his credentials to President Pranab Mukherjee in Rashtrapati Bhavan in January 2015, is the first Indian-origin person to have been appointed as the US Ambassador to India.