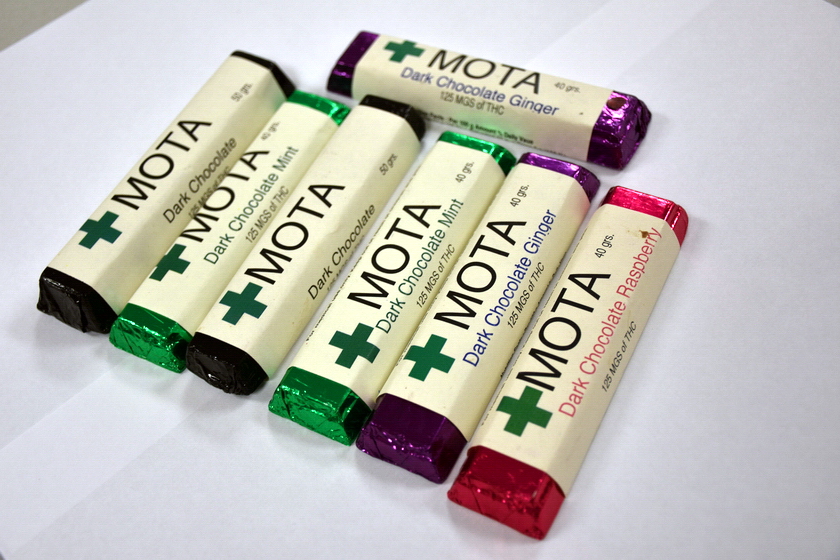 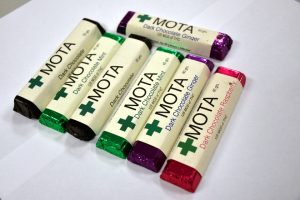 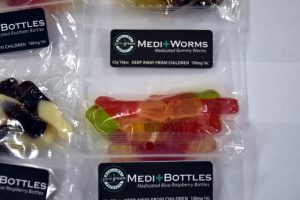 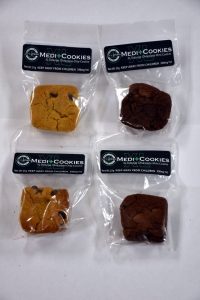 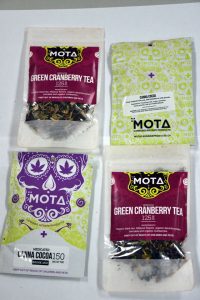 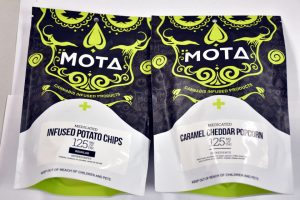 Richmond RCMP officers from the Organized Crime Unit (OCU) executed a search warrant around 3 pm on January 24, 2017 at the WeeMedical Wellness Center located at 8050 Anderson Rd. The storefront had been allegedly selling marihuana and marihuana based products openly to the public and was operating without a business licence.
“When Richmond RCMP officers arrived, the element of surprise proved unnecessary – the storefront staff appeared preoccupied and our presence was scarcely noticed,” says Corporal Dennis Hwang.

Recovered in the operation were:

“We would like to draw attention to some of the unconventional forms that marihuana has taken. These are professionally packaged products. What might seem like an ordinary gummy worm, jelly cola bottle, chocolate bar, or potato chips can be made or infused with marihuana. We are concerned that a child, teen, or adult may unknowingly consume one of these products believing that they were the genuine article.”
“During the course of our investigation, officers learned that the storefront was the recipient of more than 8 business licence related infractions dating back to November 2016. As the law currently stands, it is illegal to operate a business without a licence and it is illegal to sell or distribute marihuana/marihuana-based products. Full stop. Until such time as the law changes, you can most certainly expect that a visit from us.”