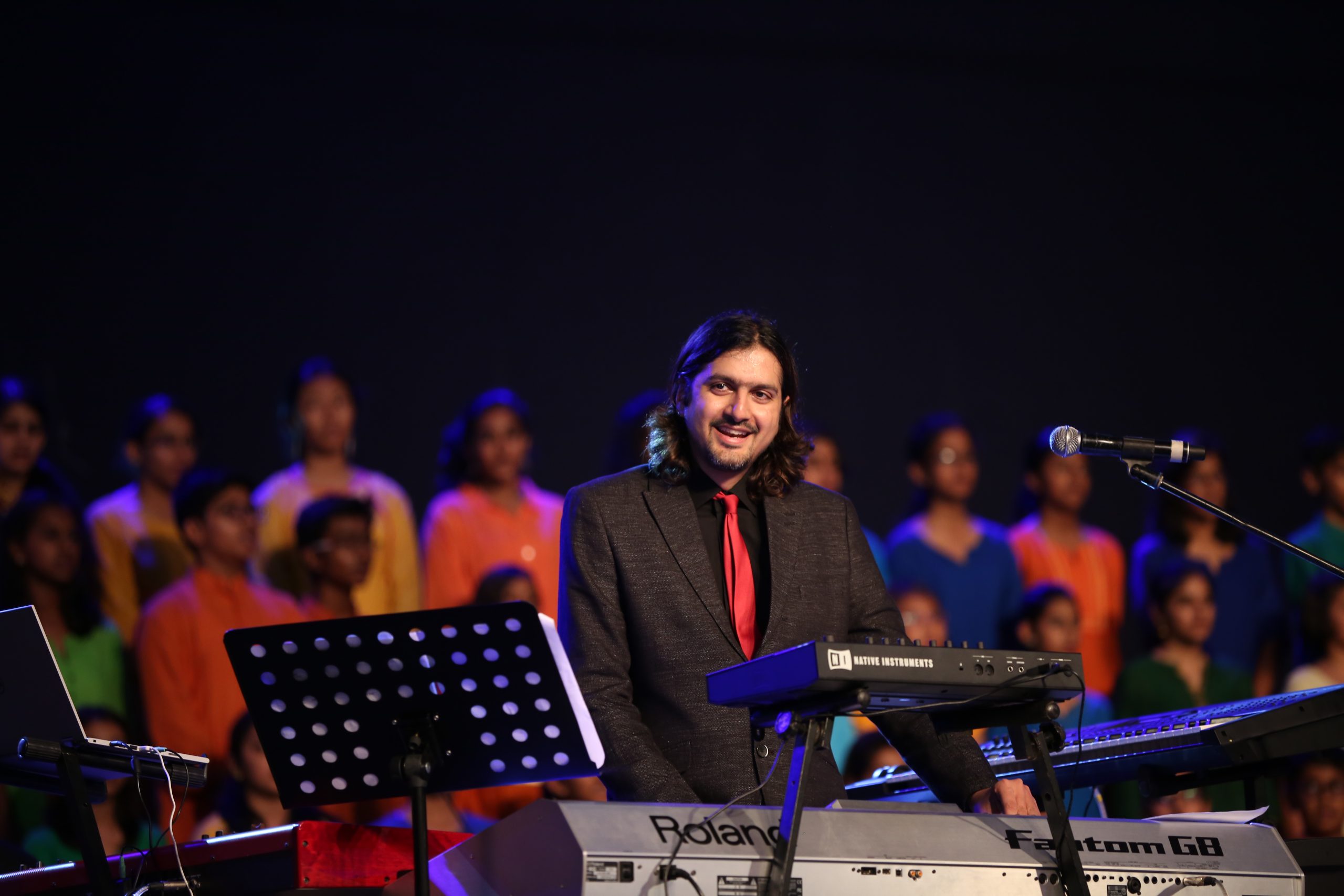 Surrey: The City of Surrey is gearing up for the Fusion Festival this coming weekend where Grammy award winning artist Ricky Kej will perform on Sunday at 7pm at the SFU Celebration Stage.

Bengaluru-based Kej was born in North Carolina to a Punjabi mother and Marwari father. The family moved back to India when he was eight years old. He realized his love for music when he was a boy and began performing and writing music in the 12th Grade. Soon after, he landed his first corporate jingle.

Having written and performed music for over 3,500 commercials including for large brands such as Levi’s, Airtel, Toyota, Suzuki, Lufthansa and Air India. “My dad wanted me to become a dentist,” shares Kej. “So, I did. But I had such a passion for music that even he resigned to allowing me to follow my dreams as soon as I had graduated from University.”

In 2012, Kej realized that he wanted to leave working with corporations. “It struck me that each of the brands are spending so much money to have me make the music and to air it on radio or television. Their message is one of sales which means that the jingle will have to be embedded into the psyche of the customer. That is when I decided to give up all forms of commercial music and turn to making music with a social impact.”

His album Winds of Samsara was released in 2014 in collaboration with a South African musician Wouter Kellerman. The music was inspired by the teachings of Mahatma Gandhi and Nelson Mandela. It was also the one that won him the coveted Grammy.

“After winning the Grammy, Prime Minister of India Narendra Modi asked me to meet him. He had heard about my obsession for the environment and conservation. He, along with then President of France Francois Hollande, launched my album Shanti Samsara at the United Nations Climate Change Conference COP21 in Paris,” says Kej.

Kej will perform with fellow Grammy winners Vishwa Mohan Bhatt, who invented the instrument known as Mohan Veena, and Children’s musician Jennifer Gasoi. The ensemble includes noted Grammy nominees and musicians including Rocky Dawuni of Ghana and Dan Tranh, the renowned Dan Tranh who plays the 1-stringed instrument from Vietnam called the Hai Phuong. The performance will be augmented by the Surrey City Orchestra.

“I’m grateful that City of Surrey has recognized the need for global and environmental consciousness,” says Kej. “This hour-long concert will be like none other anyone here has ever seen. This, I promise you.” Ricky Kej Live at Holland Park is sponsored by Sharn Bhinder at Gold Key Life Insurance, and organized by Vivek Savkur, President of the BC India Business Network.