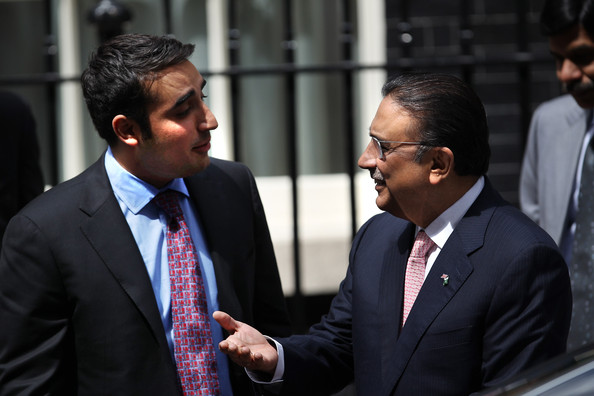 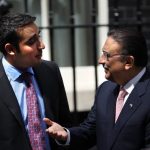 “Commencing from where it ceased. Bilawal Bhutto Zardari brings hope for the youth bulge that is more than 60 percent of Pakistan population. Pakistan is now to be youth-led and youth-driven,” the website, www.teambilawal.org, said.

The website says that the PPP at its outset was the youth of Pakistan, adding that the transfer of power to the younger generation can result in a better society, which is based on peace and social cohesion.

Bilawal is the son of former president Zardari and former prime minister Benazir Bhutto, who was assassinated in 2007 during a political rally in Rawalpindi.

According to sources, PPP already has a functional youth wing but the website appears to be a move reflecting Bilawal Bhutto garnering his support base, Dawn reported Tuesday citing sources.

Mentioning about the youth’s potential, the website urges young people to come forward and take responsibility.

The website has the same name as Twitter account @TeamBilawalPPP which has been posting official updates of activities of Team Bilawal as well as reposting tweets by Bilawal Bhutto and other PPP leaders.