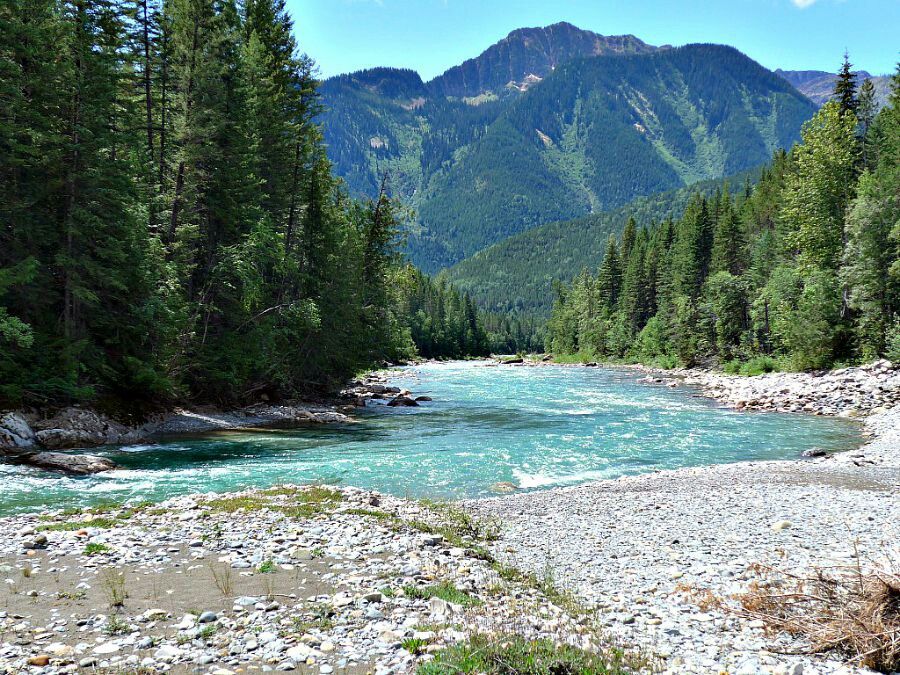 Cache Creek: Residents in flood prone areas of British Columbia’s central Interior spent an anxious night after further evacuation alerts issued on Wednesday, but analysts say some rivers may have peaked.
The River Forecast Centre says several waterways in the Cariboo and Chilcotin regions show signs of reaching or approaching peak levels.
The centre says others rivers and streams continue to rise, although the flow rate has slowed, and it warns unsettled weather and the chance of heavy showers could affect conditions.
The Cariboo Regional District issued evacuation alerts for 29 properties near 150 Mile House on Wednesday while a further 30 properties were placed on alert near the Village of Cache Creek.
The Thompson-Nicola Regional District says its alerts around the village cover about 400 people and 10 properties are still on evacuation order.
The Canadian Press