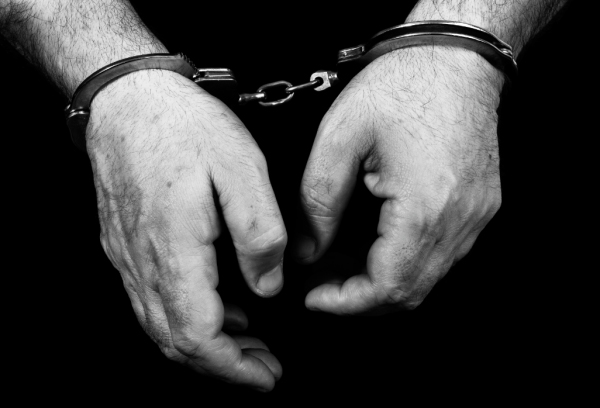 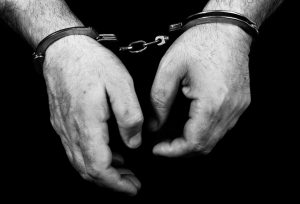 Delta Police have made an arrest and recovered some cash and stolen property after an armed robbery at a business in the 5200 block of Ladner Trunk Road. The robbery was called into police at approximately 12 noon on April 2.

Staff at the business alleged that a gun had been used in the robbery, and cash and a quantity of goods was stolen. The investigation also revealed a vehicle of interest associated to the robbery.

Fortunately, the occupants of this northbound vehicle received only minor injuries.

The Delta police forensics unit attended both the scene of the armed robbery and the crash, while Surrey RCMP is investigating the motor vehicle crash.  The Delta Police major crimes unit is also engaged.

The incident remains under investigation.