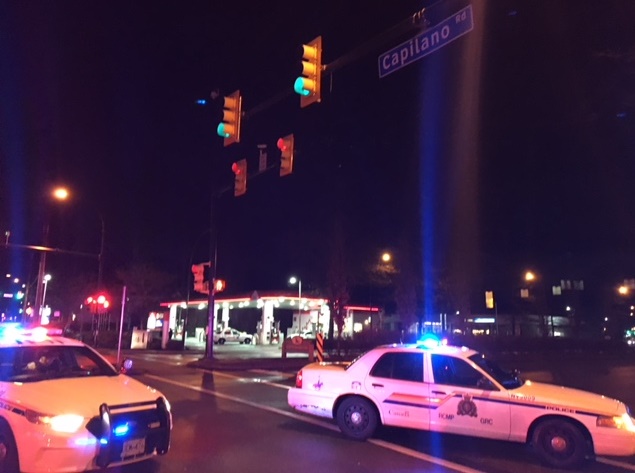 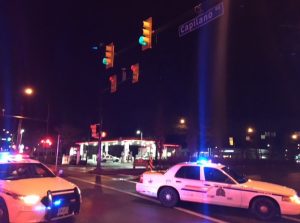 Vancouver: A gas station robber had very little time to partake in his stolen goods as he was arrested by police within a minute after leaving the business he had just robbed. The incident unfolded in the early morning hours on Monday, February 5.

North Vancouver RCMP received a 911 call at approximately 4:00 am from a clerk at the gas station located at the intersection of Capilano Road and Marine Drive. The victim stated that he had just been robbed by a male. The suspect had entered the store, and immediately threatened the clerk with violence. At this point the suspect demanded an undisclosed amount of cigarettes as well as money from the cash register.

The lone male left the store and walked southbound on Capilano Road. It was unfortunate for the robber that the police were conducting patrols in the area and were at the scene within a minute. Our officer literally observed the robber attempting to cross the road on a walk signal after waiting for the signal to change, said Cpl. Richard De Jong of the North Vancouver RCMP. Making our regular night time patrols proved unfortunate for the robber but the victim appreciated our immediate response!

The store clerk was not injured in the incident. The suspect, a 38 year-old North Shore resident, known to police, was arrested and held for court on Robbery charges.