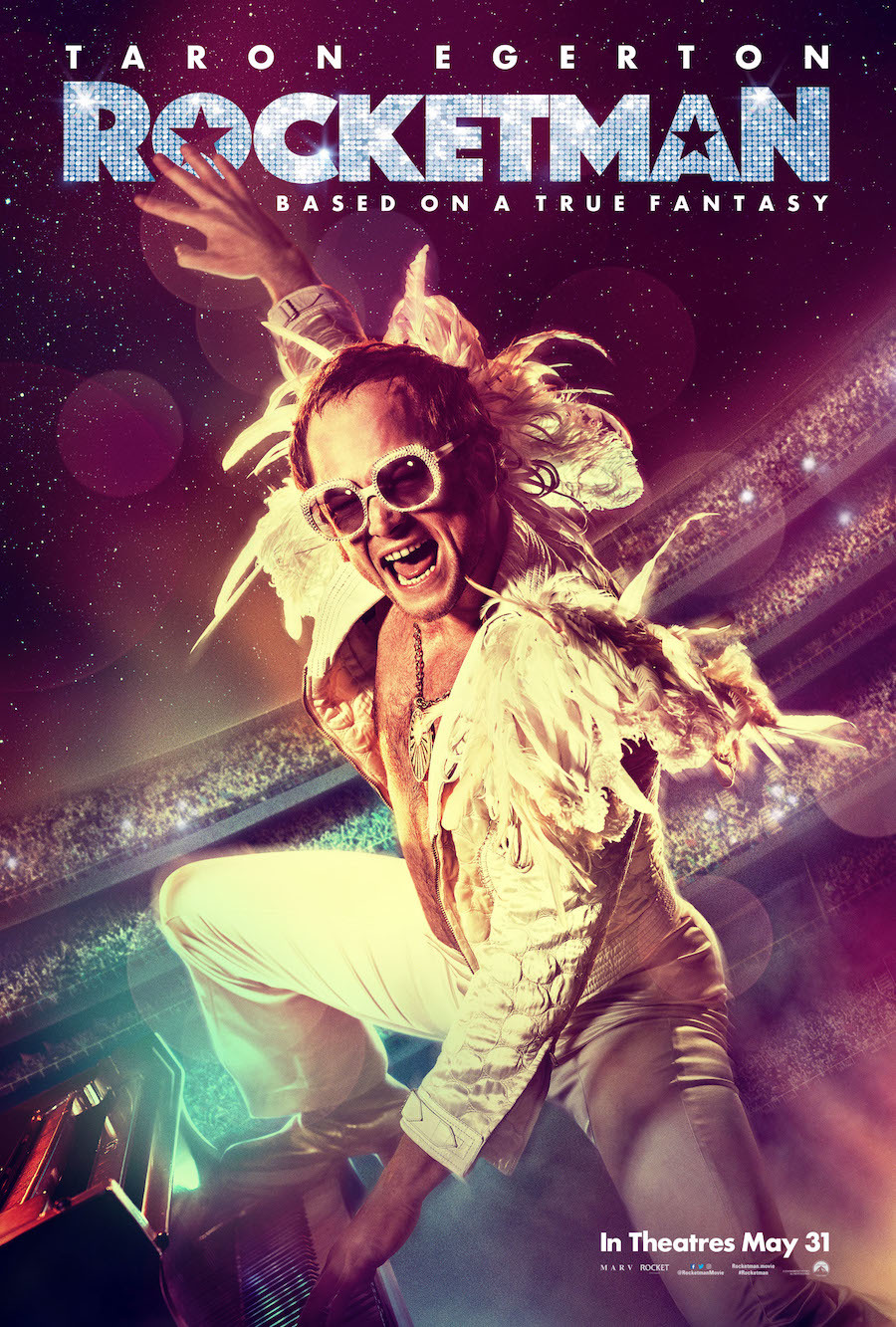 The Beat Goes On!

Firing on all cylinders is Paramount Studios with their release of Rocketman. Come one come all to see this exciting look at the life of one Elton John. Spread and share the love at Cineplex Cinemas and Landmark Theatres around B.C.

Hotter than a piston Bohemian Rhapsody Director Dexter Fletcher raises the stakes considerably when he takes on the life of Elton John no less. What a novel approach Dexter uses to introduce us to a once upon a time shy boy named Reginald Kenneth Dwight. Early on we see the not so quality time Elton has as a child. Fast forward a few years to see Taron Egerton turn a once upon a time shy boy into showman extraordinaire Elton John.

All the important twists and turns that shadow Elton are expertly revealed in A very touching way. Important connections with the likes of writer songwriter extraordinaire Bernie Taupin are front and Centre as we enter unchartered territory. Scores of songs from the pop idol himself are liberally interspersed throughout this extravaganza. Taboo subjects close to John’s heart Provide lots of emotional spark In This honest portrayal of a living legend whose talent is undeniable.