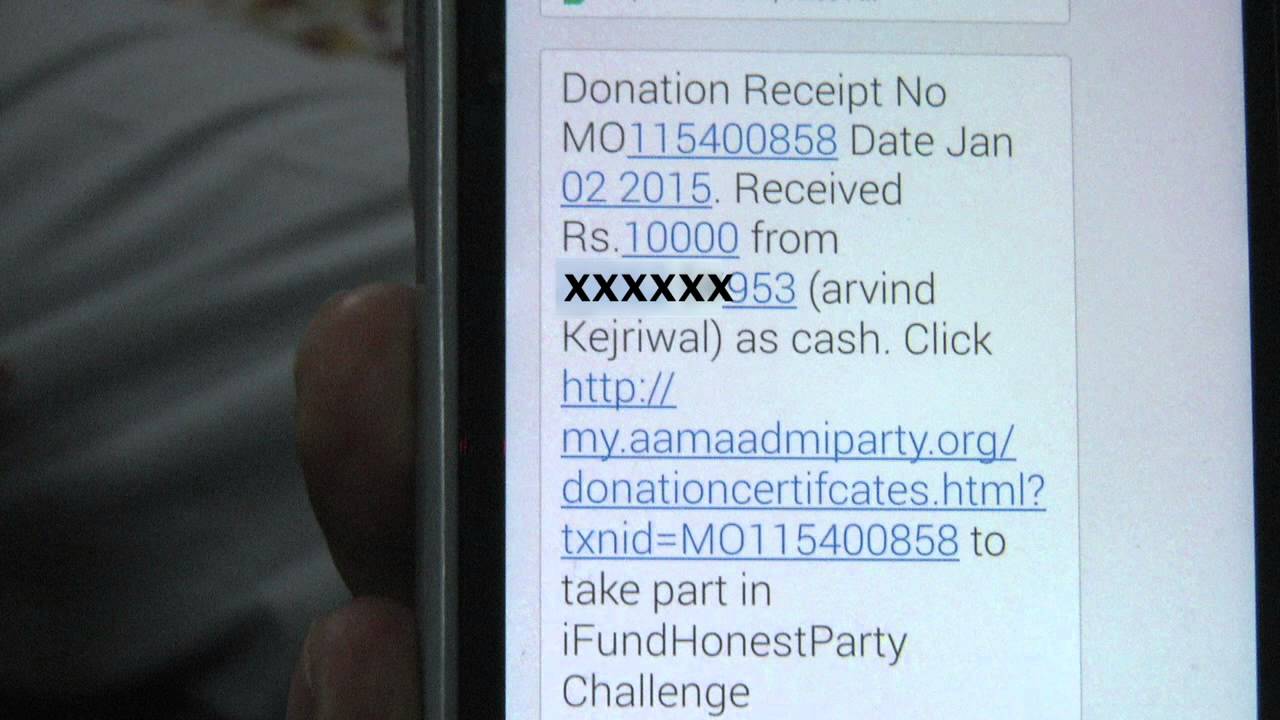 New Delhi, July 15 (IANS) A day after Delhi Chief Minister Arvind Kejriwal sought donations for the AAP, the party got more than Rs.13 lakh on Wednesday, with a leader saying it was “just the beginning”.
Within hours after Kejriwal made the public appeal, the Aam Aadmi Party collected Rs.13,05,737 on Tuesday, the party’s website showed.
Till 7 p.m on Wednesday, another 905 donors had donated Rs.13,51,863.
Ankit Lal, an AAP leader, told IANS that the money was for the party which took power in Delhi in February.
“This is just a beginning of the process,” he said, quickly adding that no target amount had been set.
“The amount collected will be used solely for party functioning,” he added.
Ashish Talwar, another party leader, told IANS that Kejriwal made the public appeal for donations because the party’s finances had sunk to a new low.
“We are not like other parties. We don’t keep asking for donations. Now that we realise that we need the money, we are asking for it,” Talwar told IANS.