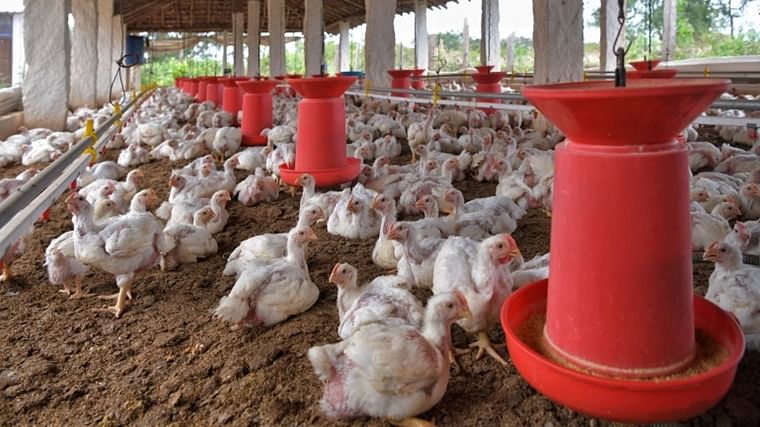 “I want to make an announcement on an important scientific discovery by scientists off Rospotrebnadzor’s Vector research center. The first case of human infection with the H5N8 strain of the Avian influenza A virus in the Russian Federation was confirmed in a laboratory,” Anna Popova said, as aired on Russia-24 broadcaster.
Anna Popova said scientists have isolated the genetic material of this bird flu virus in seven workers of a poultry farm in south Russia, where an outbreak among fowls was reported in December, the Xinhua news agency reported. Anna Popova is head of the country’s consumer rights and human well-being watchdog Rospotrebnadzor.

All necessary measures were immediately taken to protect humans and animals, and the infection did not spread further, she said in a briefing. The seven people who were infected are now feeling better, with only mild clinical symptoms, Popova added.