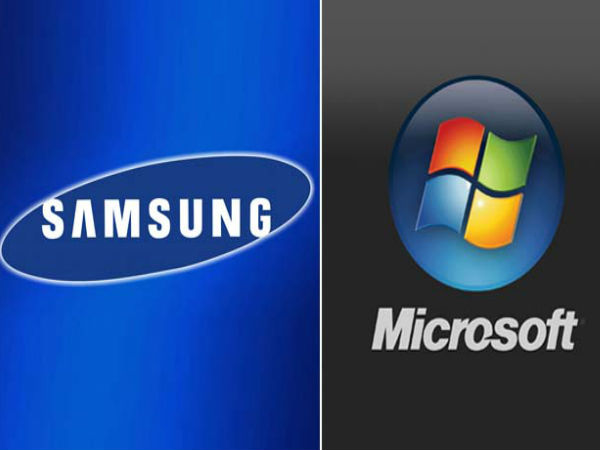 Seoul: Multinational firms Samsung Electronics and Microsoft have agreed to end their contract dispute over patents, Samsung said in a brief statement Tuesday without revealing details about the accord reached with Microsoft.

“Samsung and Microsoft are pleased to announce that they have ended their contract dispute in the US court as well as the ICC arbitration. Terms of the agreement are confidential,” said the joint statement released by Samsung in Seoul.

In August, Microsoft sued the South Korean firm for having broken an agreement on patents signed between the two companies in 2011.

According to that agreement, Samsung was to pay royalties to Microsoft for using its patents in Google’s Android operating system for smartphones.

Microsoft dragged Samsung to the US court for failing to make payments after the former sealed its deal to acquire the Finnish firm Nokia.

In response, Samsung sought a request for arbitration at the International Chamber of Commerce, based in Hong Kong, in October.

Samsung argued that Nokia’s acquisition by Microsoft violated their licensing deal signed in 2011, which is why it refused to pay the US firm $6.9 million in interest.