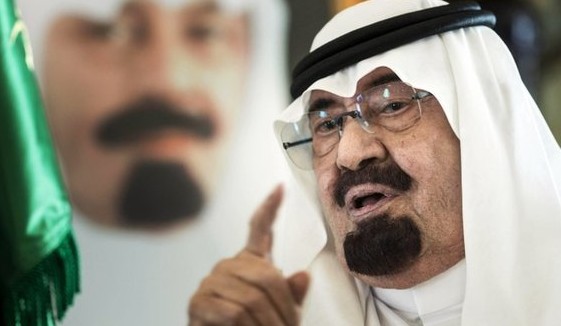 Riyadh: Saudi King Abdullah bin Abdulaziz has died in hospital, state TV says.
The announcement, made early on Friday, said his brother, Salman, had become king, BBC reported.
Before the announcement, Saudi television cut to Koranic verses, which often signifies the death of a senior royal.
King Abdullah, who was said to be aged about 90, had been in hospital for several weeks suffering from a lung infection.
The king came to the throne in 2005 but had suffered frequent bouts of ill health in recent years.
His successor, the former Crown Prince Salman, 79, has recently taken on the ailing monarch’s responsibilities.