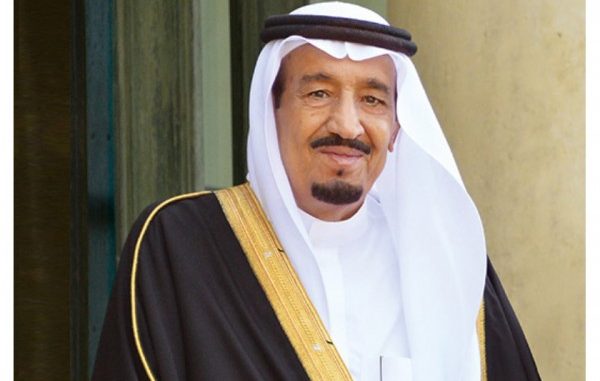 The decision has overturned a longstanding policy that has become a global symbol of the repression of women in the ultraconservative kingdom, the New York Times reported.

However, the change will not be implemented immediately as the kingdom has no infrastructure for women to learn to drive or obtain drivers licenses.

“The police will need to be trained to interact with women in a way they rarely do in a society where men and women who are not related rarely interact,” the report noted.

Over the years, Saudi clerics have come up with several explainations for banning the women drivers, with one claiming that driving harmed women’s ovaries.

During a prolonged campaign by several rights groups who campaigned for the ban to be revoked, many women were arrested and jailed for taking the wheel.

The latest decree highlights how Saudi tries to reform its reputation that was damaged for not allowing the women to drive in public.

It is believed that beyond the effects it could have on Saudi Arabia’s image abroad, letting women drive could help the Saudi economy.

“Low oil prices have limited the government jobs that many Saudis have long relied on, and the kingdom is trying to push more citizens into gainful employment, including women.

“But some working Saudi women say that hiring private drivers to get them to and from work eats up much of their pay, diminishing the incentive to work,” the report stated.

Many Saudi women rely on ride-sharing apps like Uber and Careem to take relish some freedom of movement.