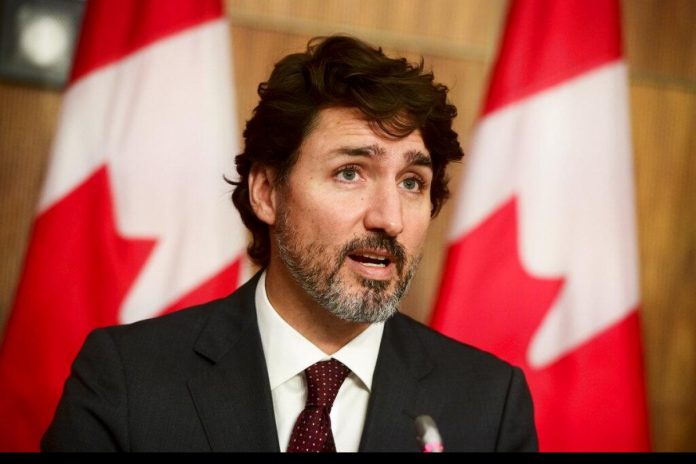 Montreal: A busy day lies ahead for Prime Minister Justin Trudeau and German Chancellor Olaf Scholz during the first full day of the German leader’s three-day visit to Canada.

The two leaders will start the day in Montreal with a meeting, at which they will be joined by numerous federal cabinet ministers.

Trudeau’s office says the leaders hope to encourage investment and partnership opportunities, including in the critical minerals and automotive sectors.

Scholz and Trudeau then plan to tour a national artificial intelligence institute funded by the federal government before heading to Toronto for an official dinner.

Scholz, who took over from Angela Merkel late last year, is also slated to stop in Stephenville in western Newfoundland during his Canadian visit, which began late Sunday.

The chancellor and Trudeau are expected to sign a deal for Canada to supply clean hydrogen to Germany, as well as discuss the war in Ukraine.

Ukraine has criticized Trudeau and his government for agreeing to a request from Germany to exempt Siemens Canada from sanctions against Russia so it could return a turbine for use in the Nord Stream 1 pipeline that supplies natural gas to Germany.

The Prime Minister, Shri Narendra Modi addressed the nation from the ramparts of the Red Fort on the 76th Independence Day

Ranveer Singh wins Best Actor of the Year Award for ’83’

The Prime Minister, Shri Narendra Modi addressed the nation from the ramparts of the Red...