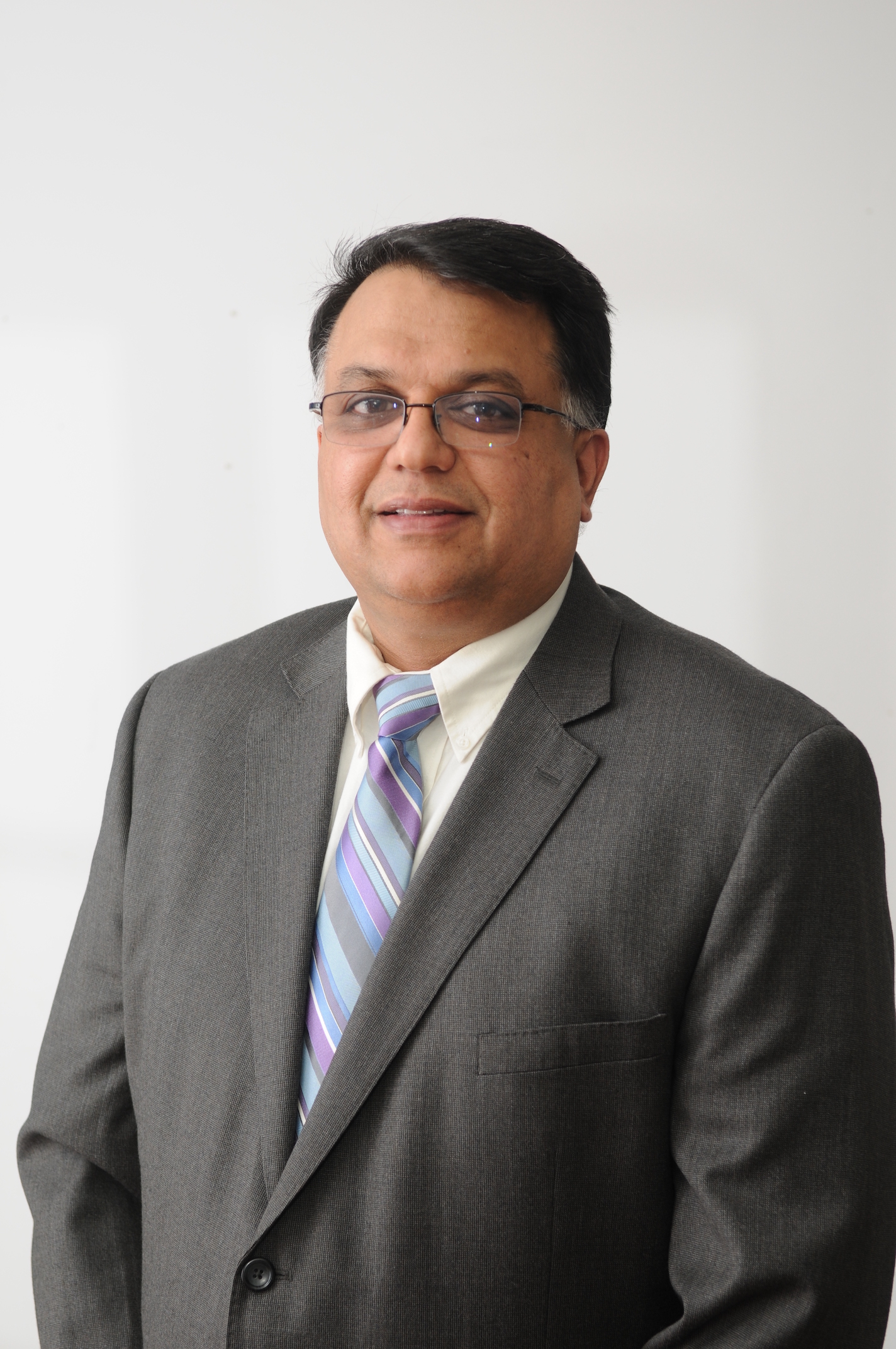 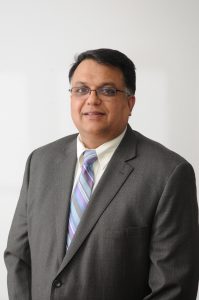 Abbotsford: Community leader and third-term school trustee Preet Rai was acclaimed as the BC NDP candidate for Abbotsford West. Rai, a professional accountant, has served with many community organizations including Canuck Place Campaign, Abby Fest, Business in Black dance troupe, the Reach Board and the Abbotsford Youth Commission.

“As a school trustee I’ve seen the damage Christy Clark’s policies have caused for children and their families in our community,” Rai said. “It’s time to fund schools properly and give children the chance to succeed in life. I want to work alongside John Horgan and the BC NDP to make life better for everyone, not just the wealthy.”

“I am very pleased that Preet Rai has chosen to run in Abbotsford West,” said BC NDP Leader John Horgan. “With deep roots in the community and the insights he brings as a school trustee, he will fight hard for his constituency.”

Born in India, Rai emigrated to the United Kingdom where he worked for the Scottish government, then came to Canada in 1995. He and his wife have three children and live in Abbotsford. Rai is the tenth BC NDP candidate nominated this year who has municipal government experience.

Nominations will resume in the New Year. The provincial election date is May 9, 2017.