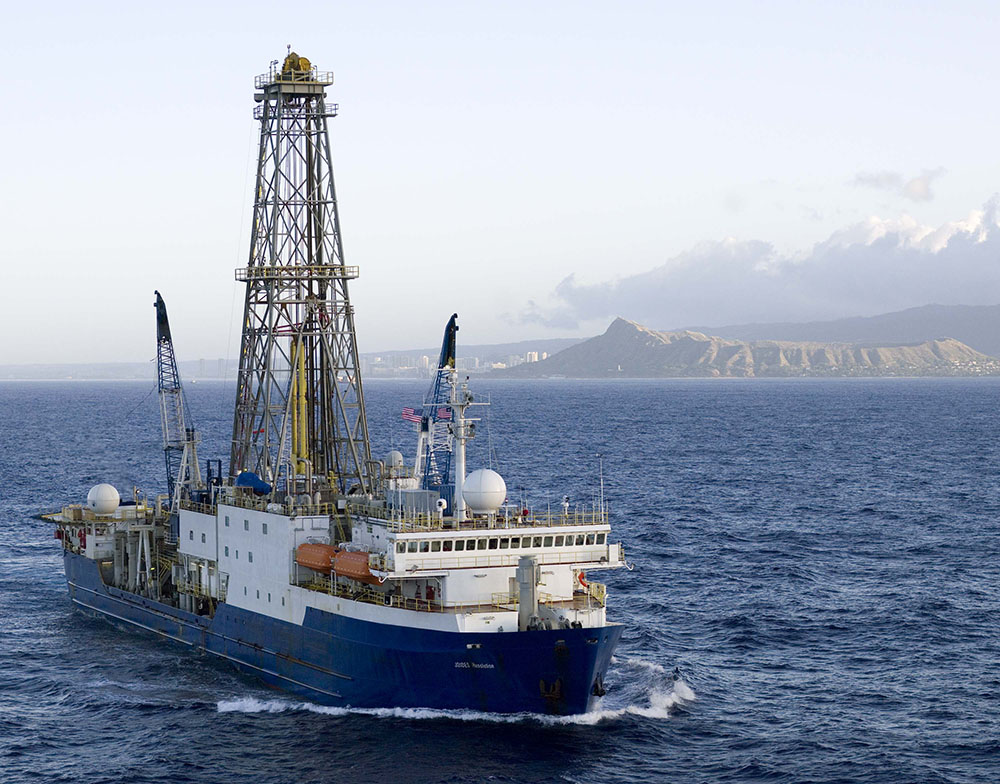 Tokyo, March 17 (IANS) Scientists in Japan and the US have discovered the presence of oxygen and aerobic microbial life in deep-sea sediment, according to a joint release issued on Tuesday.
“These findings are very significant as it shows that Earth’s element cycles and the deep sub-seafloor biosphere are much broader than previously thought,” Xinhua quoted the release as stating.
Researchers from the Japan Agency for Marine-Earth Science and Technology (JAMSTEC) participated in the “South Pacific Gyre Subseafloor Life” expedition jointly with the University of Rhode Island, the University of Tokyo, the Hiroshima University, the University of Shizuoka, the University of Tsukuba, and other international institutions.
During the expedition, the sediment core samples, which were columnar samples of sediments or rock collected by drilling, from the seafloor to the basement were collected from seven sites in the South Pacific Gyre. The area is mostly characterised by the open ocean, which is known to be the clearest sea in the world because of the least photosynthetic production in the surface seawater.
On the ship and at shore-based laboratories, the sediment core samples were analysed by microbiological and biogeochemical techniques, and then compared and integrated with other marine sediment data on sedimentation rates and oxygen level.
As a result, it demonstrated that dissolved oxygen was present throughout the entire sediment column from the surface to the oceanic crust (i.e., basaltic basement), even at a site where crustal age is more than 100 million years old. Based on these and other oxygen and sedimentological data, the similar condition of sediment has occurred in up to 37 percent of the world’s ocean and 44 percent of the Pacific.
Moreover, the microbiological technique presented evidence that microbial cells are observed in sediment from the seafloor to the basement, in numbers of several orders of magnitude lower than those previously observed in anaerobic, organic-rich sediment on the Pacific margins. This indicates the existence of aerobic and ultra-oligotrophic microbial communities in the global open ocean subsurface, where there is no depth limit of life in the sedimentary environment.
These study results have been posted on the online journal Nature Geoscience on Tuesday.