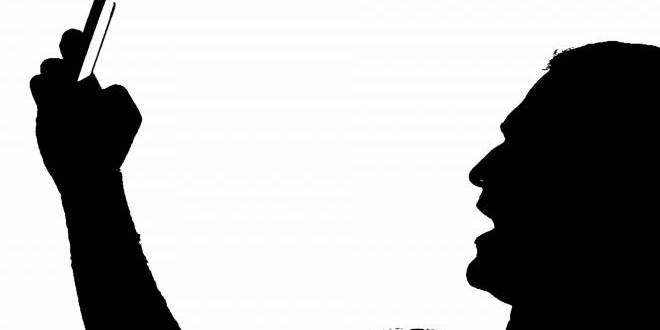 New York, Jan 4 (IANS) Police in California arrested an 18-year-old man, accused of robbery, after he exchanged a Snapchat selfie he took with one of the victims.

Police arrested Victor Almanza-Martinez and are searching for two other suspects believed to have taken part in an armed robbery, newsinfo.inquirer.net reported on Sunday.

According to police, Almanza-Martinez and his two accomplices approached four victims on Wednesday at Lover Point Park in California and allegedly robbed them of their belongings, including a car.

Before leaving the spot, Almanza-Martinez and a female victim exchanged Snapchat information and posed for a selfie together.

Police said the selfie helped them track down Almanza-Martinez who has been charged with armed robbery and kidnapping and is being held at the Monterey County Jail.