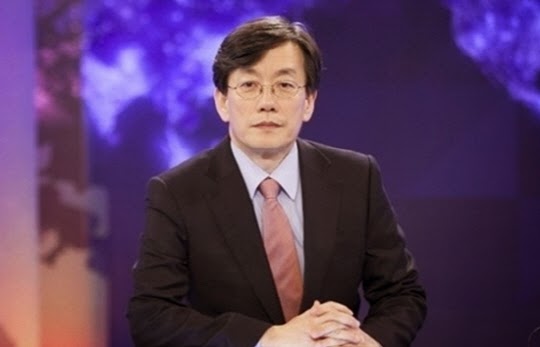 Seoul, March 9 (IANS) A South Korean cable channel news anchor was summoned on Wednesday over unauthorized use of exit polls during the 2014 local election, prosecutors said.

He is accused of citing the exit polls of three terrestrial networks — KBS, MBC and SBS — without permission during the June 2014 elections for provincial government heads and council members.

Prosecutors said they were investigating how he acquired the poll results and whether Sohn directed his staff members to use them.

However, Sohn has denied the charges.

JTBC denied any wrongful act was committed, pointing out that the results were already being circulated via social media and other outlets even before the voting was completed.

In August 2015, a Seoul court ordered JTBC to pay 1.2 billion won ($1 million) to the networks that lodged a separate compensation suit in 2014.