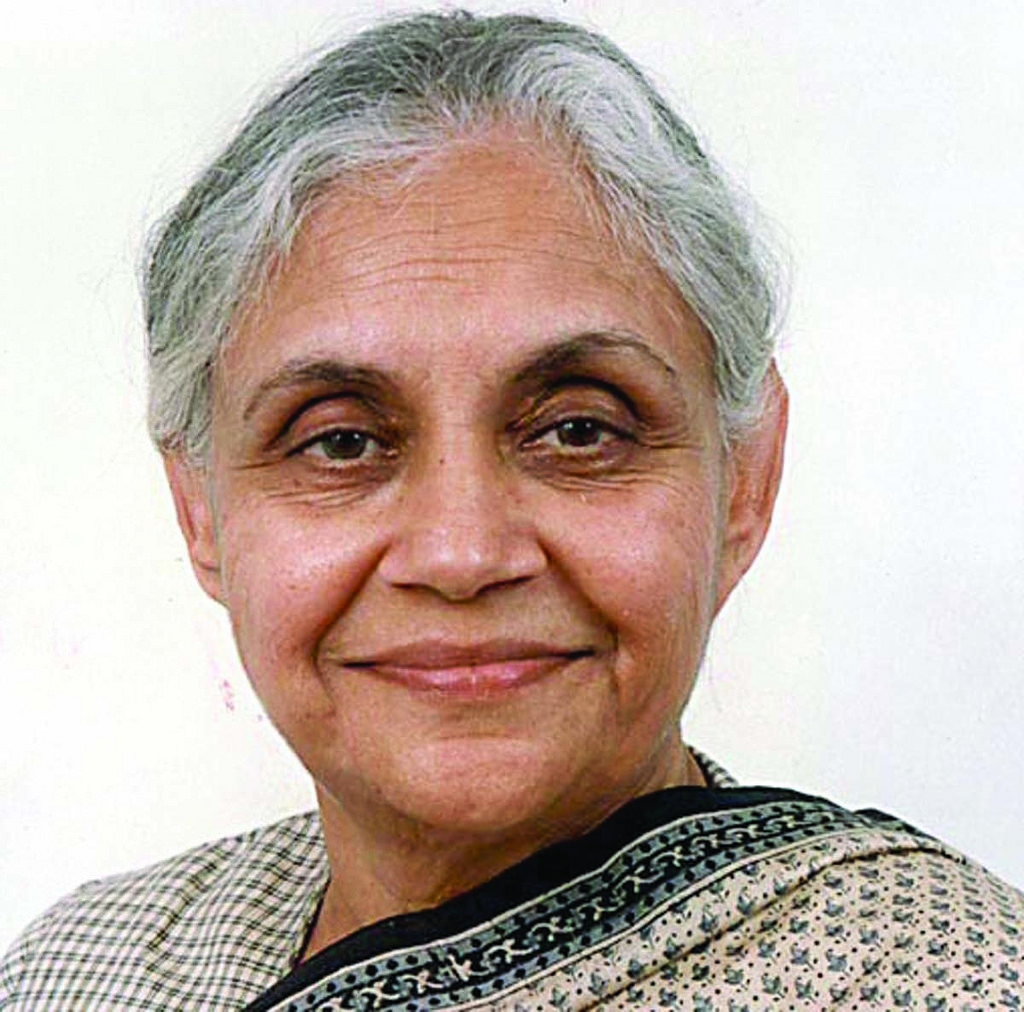 New Delhi: Continuing with the trend of trusting the old guard, the Congress on Thursday appointed former Chief Minister Sheila Dikshit as the new President of Delhi Congress.The 80-year-old and three-time Delhi Chief Minister, succeeded Ajay Maken, who quit as the Delhi Congress president on January 4 citing health reasons. “Congress President Rahul Gandhi has appointed Sheila Dikshit as the new Delhi Congress president,” party leader P.C. Chacko told the media here. The Congress also announced the appointments of Rajesh Lilothia, Devender Yadav and Haroon Yusuf as Delhi unit’s Working Presidents.The longest serving Chief Minister of Delhi, from 1998 to 2013, Dikshit said she was honoured at being given the responsibility. While asserting the Congress’ revival in Delhi, where currently it has no representation in the Assembly, Dikshit remained evasive about the probability of the party forging an alliance particularity with Delhi’s ruling Aam Aadmi Party (AAP) in the Lok Sabha polls. “We will talk after it happens,” she said when asked about such an alliance. “I have no opinion about the alliance just now. And I do not want to share anything right now to anybody. Let me first understand the situation right from the top to down and then only I can say anything,” she added. Former AAP leader and journalist Ashutosh recently claimed that the AAP and Congress are likely to fight the upcoming Lok Sabha polls in Delhi, saying that AAP supremo and Chief Minister Arvind Kejriwal was desirous of such an alliance. “Kejriwal wants an alliance with Congress. He has been pushing for it for the past one year. Some other parties have also worked as communication channels for AAP and Congress,” Ashotosh had written for satyahindi.com, a news portal he co-founded.Earlier Dikshit too had said that she will “not question” if the party leadership decided to align with the AAP. Congratulating Dikshit, Maken in a tweet exuded confidence of the party playing a “role of a strong opposition” to the Narendra Modi government at the Centre and the Arvind Kejriwal government in Delhi. The Congress which came to power in the Hindi heartland, preferred party veteran Kamal Nath over Jyotiraditya Scindia as the new Chief Minister of Madhya Pradesh and the 67-year old Ashok Gehlot as the new Chief Minister of Rajasthan while making the youthful Sachin Pilot as the deputy Chief Minister.