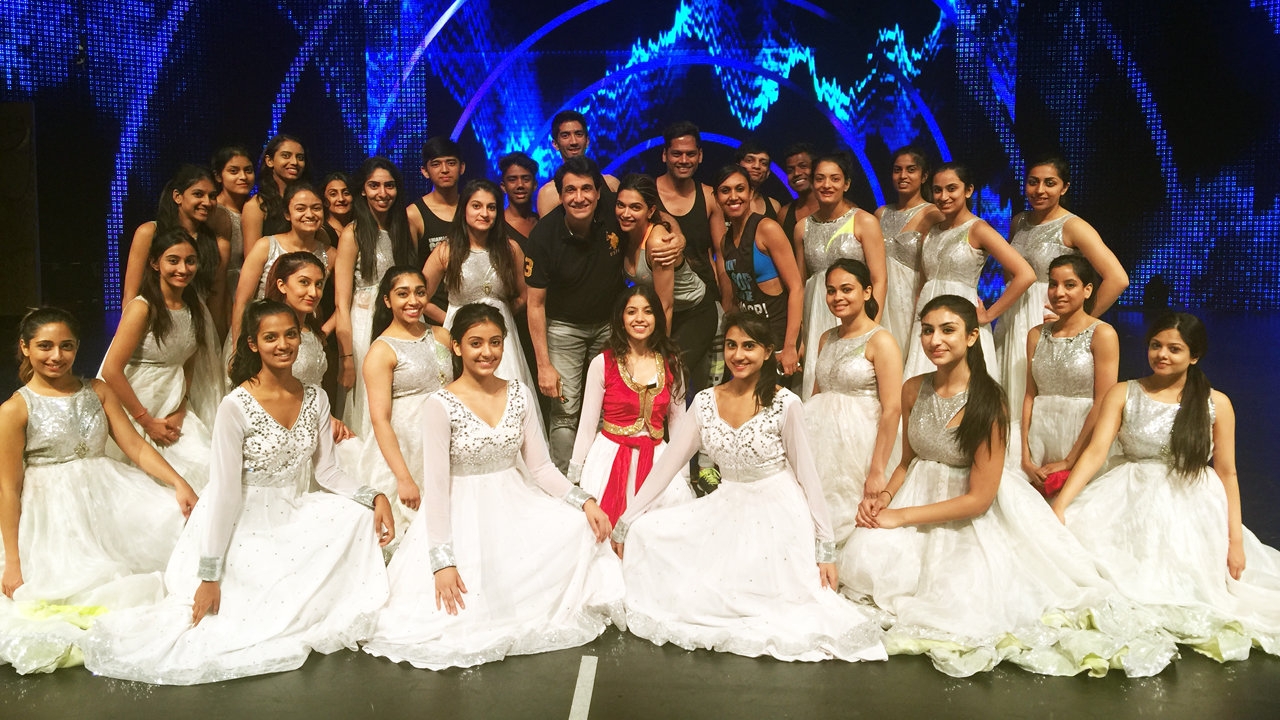 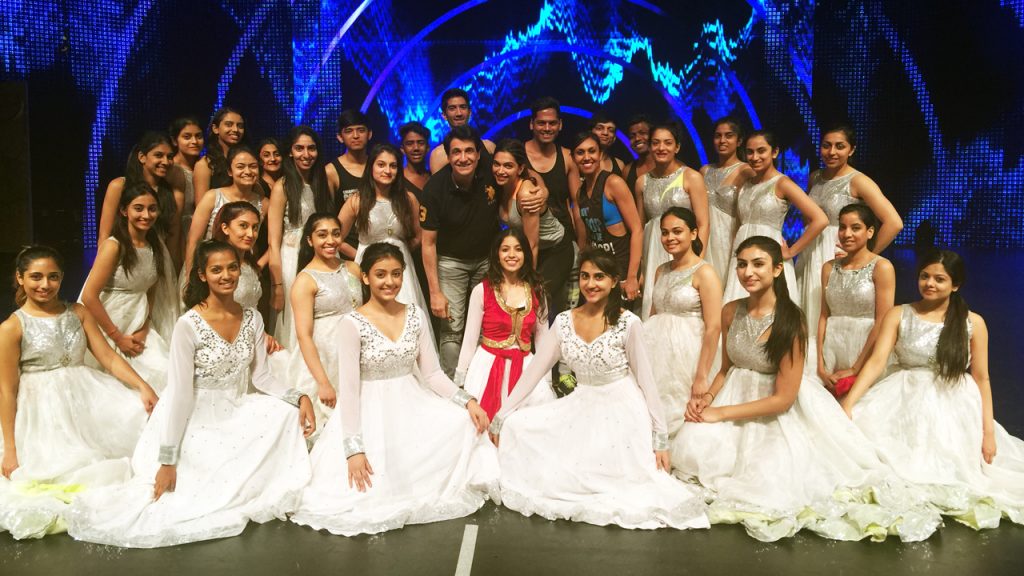 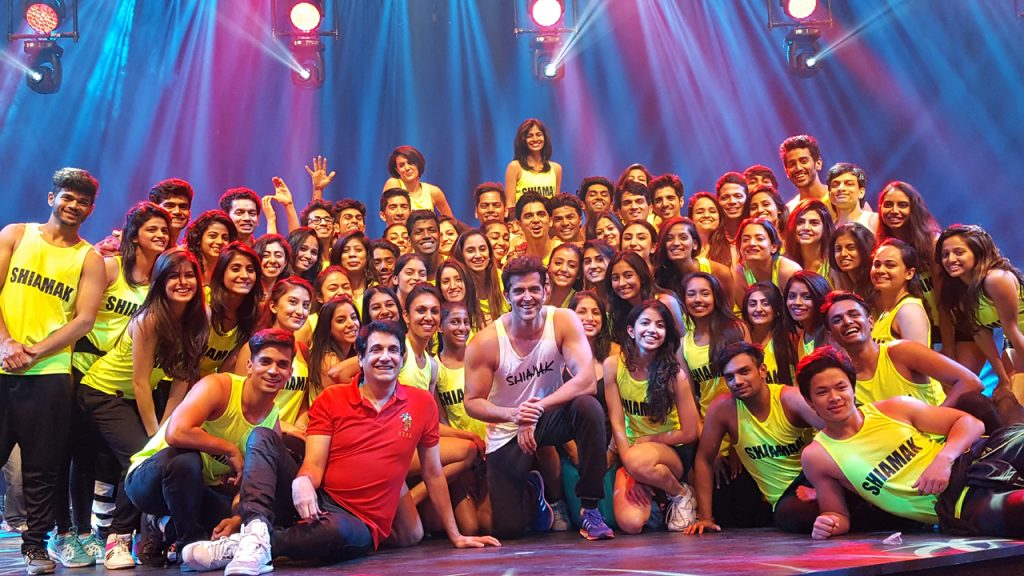 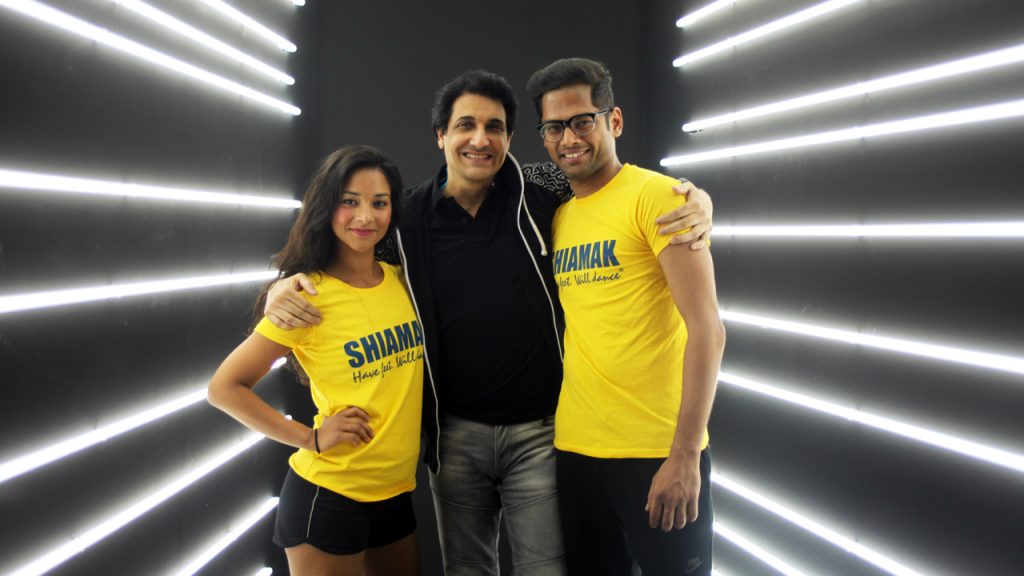 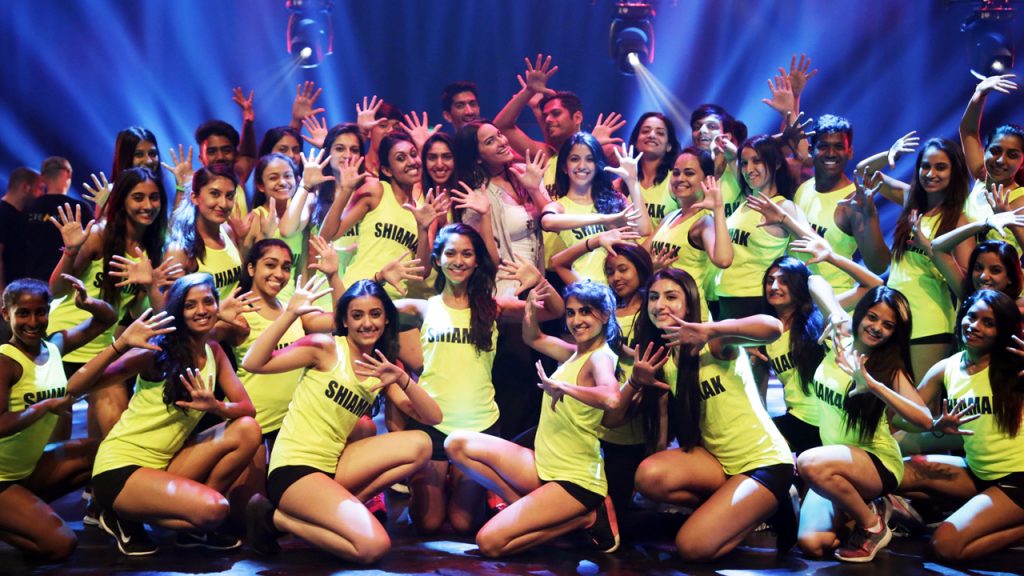 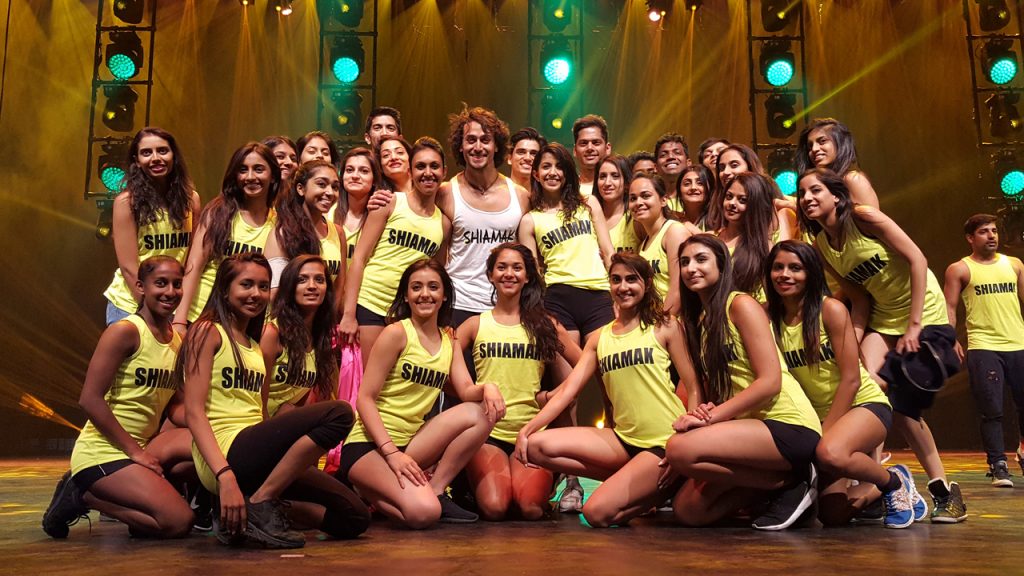 While fans of Bollywood are still raving about the recently held IIFA Awards in Madrid, there is a group of dancers from The UK who are yet to believe that their Bollywood dream came true!

Ace choreographer Shiamak Davar wowed the audiences yet again with his visually superlative choreography with an army of nearly hundred performers. Amongst these were over 30 dancers from his popular dance classes in London and the Midlands. ColorsTV UK, Shiamak and IIFA also held a dance competition wherein two lucky winners got a chance to fly down to Madrid and be a part of the show. Shiamak gave an opportunity to these enthusiasts to not only experience a live award show but also to share the stage with stars that up until now they have only seen in films or on their television screens.

“IIFA takes Bollywood to a new destination each year and it’s always good to involve local talent and make them experience Bollywood first hand. A lot of my students from the academy in the UK were excited that we were coming so close, so I thought it would be a great idea to have them here and perform with their favourite stars. They were so hard working and professional, I’m extremely proud of them”, said Shiamak.

Appreciating their effort, Hrithik Roshan tweeted to @ShiamakLondon saying “Was an Honour! Love to All!”

With the IIFA Awards, The SHIAMAK Dance Team – UK has added another feather to their achievements that already included performing with Shah Rukh Khan at the &TV launch, for PM Narendra Modi at the Wembley Stadium, for the Queen’s 90th Birthday celebrations in Leicester, for the Mayor of London at Diwali Celebrations on Trafalgar Square amongst others.

The IIFA Telecast is on the tenth of July on Colors TV and among the millions we are sure these talented performers will be glued to their television set as well.

They are now back to their home city preparing for Summer Funk and also for the second year of the ConfiDance Show that ran successfully across London and the Midlands last year.