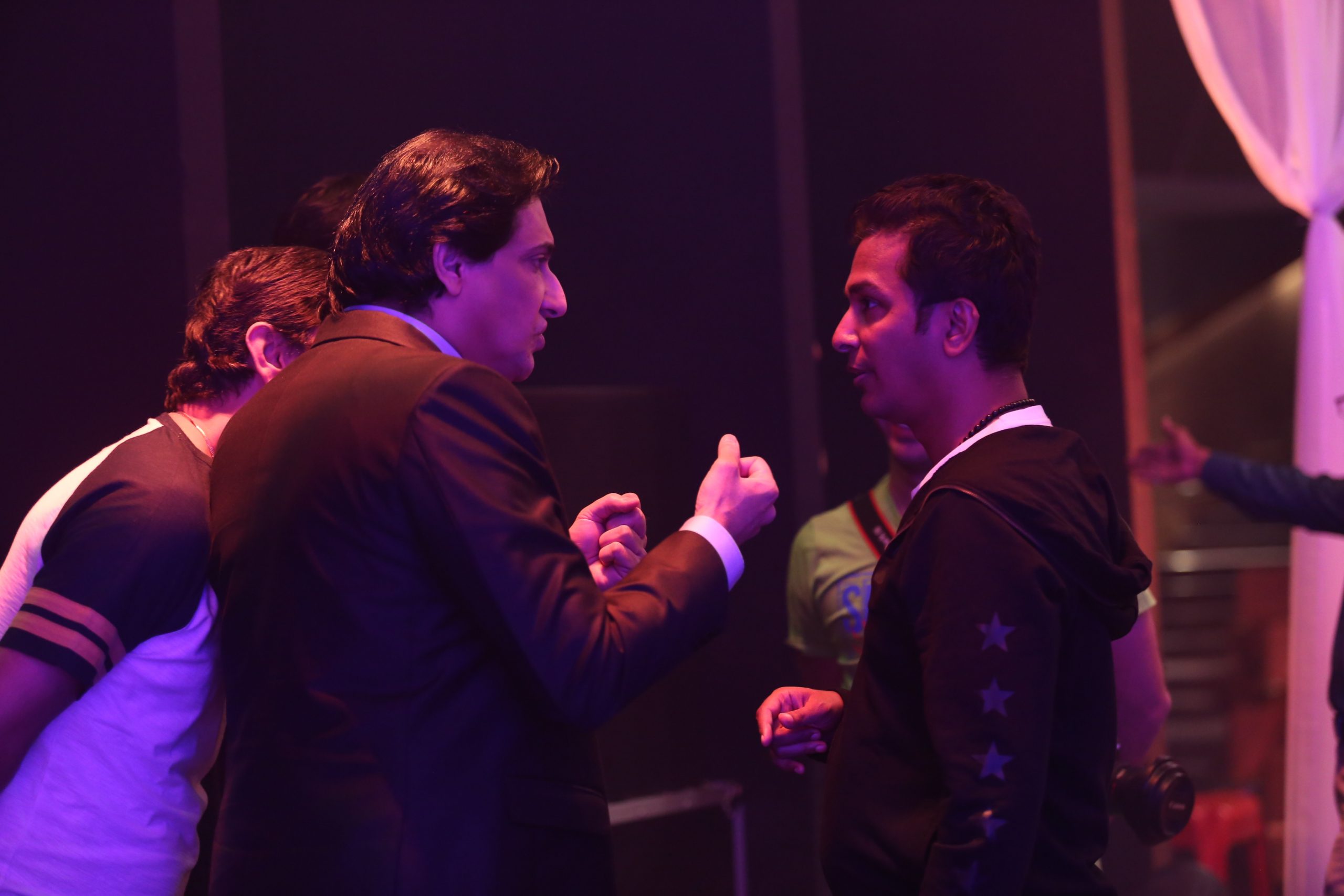 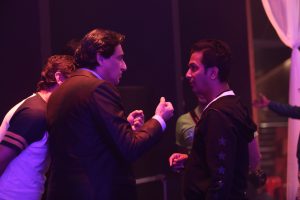 For a man who changed the face of dance in Bollywood film, Shiamak Davar is all set to make his debut as a choreographer in Marathi films with Hrudayantar. Directed by Vikram Phadnis, the trailer has already made its mark with a touching story about family and love.

The trailer reveals that not only is Shiamak choreographing the film, he also plays a cameo in the movie. This is something all his dance fans will look forward to.

Hrithik Roshan and Manish Paul also are a part of this film. For many debuts that this team is making together, we hear that Shiamak’s ramp debut was also with Vikram Phadnis for one of his shows at a famous fashion week.

Releasing on 7th July, Hrudayantar is set to touch hearts and we are looking forward to its release.