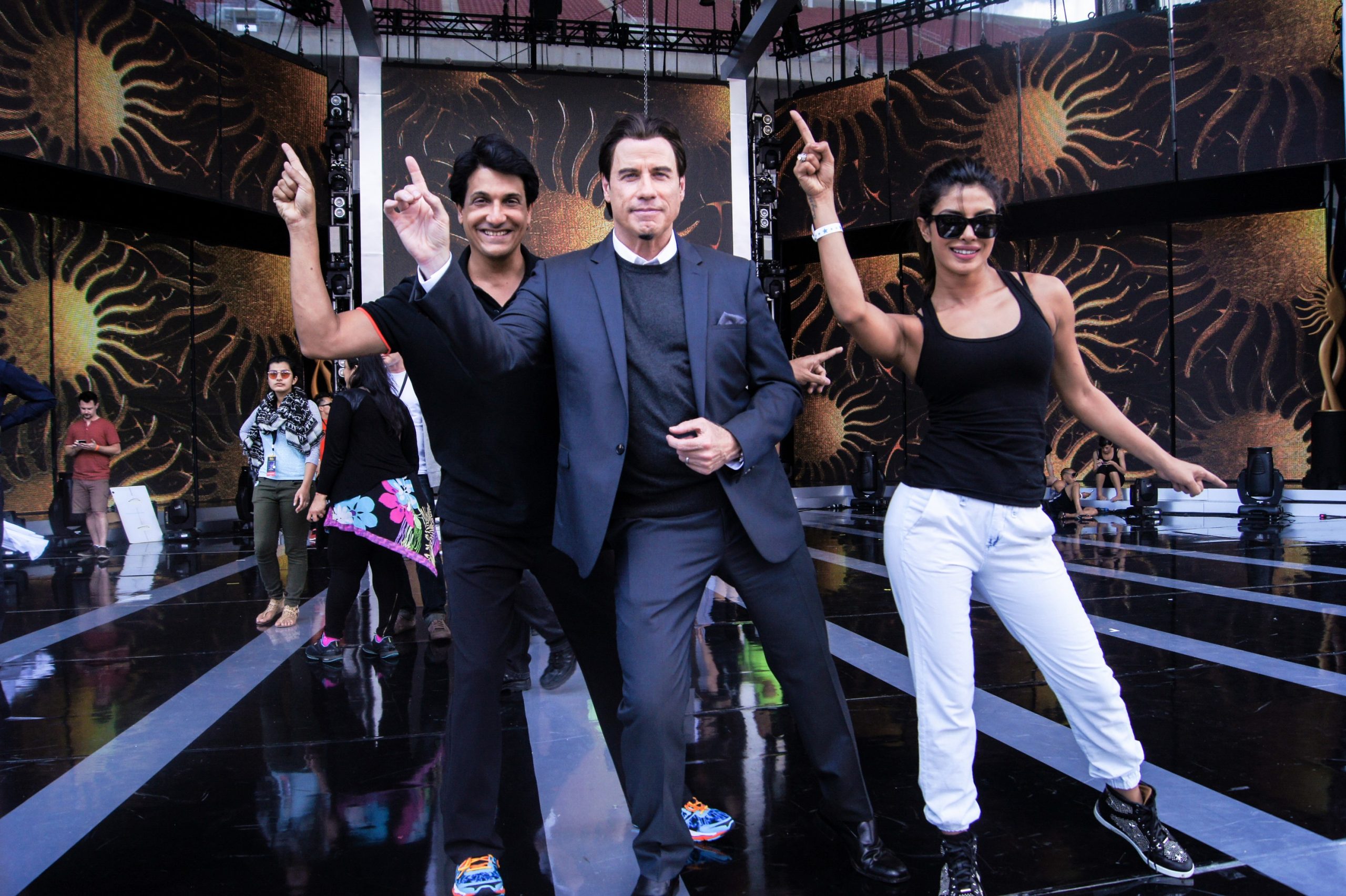 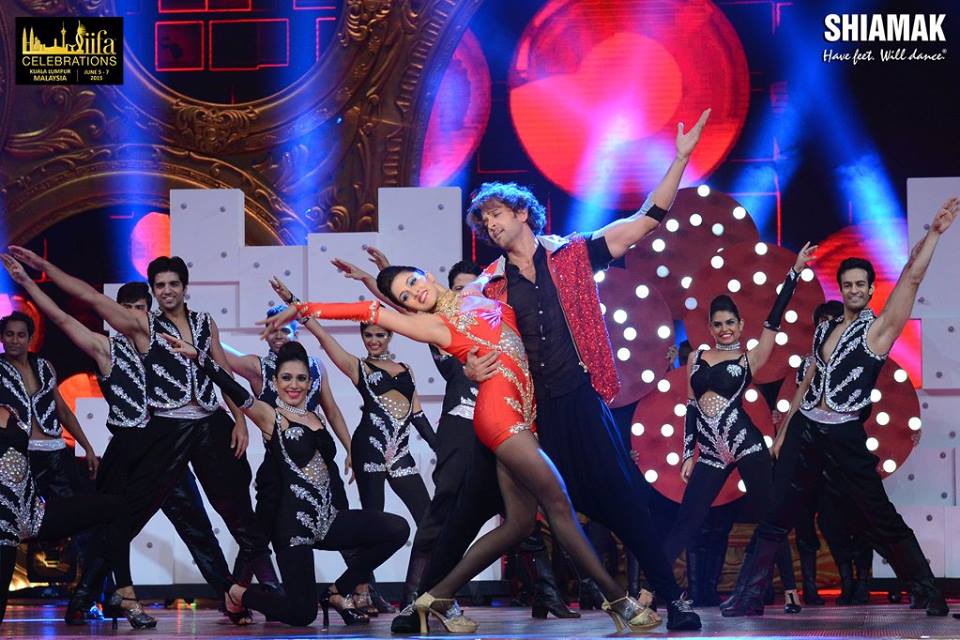 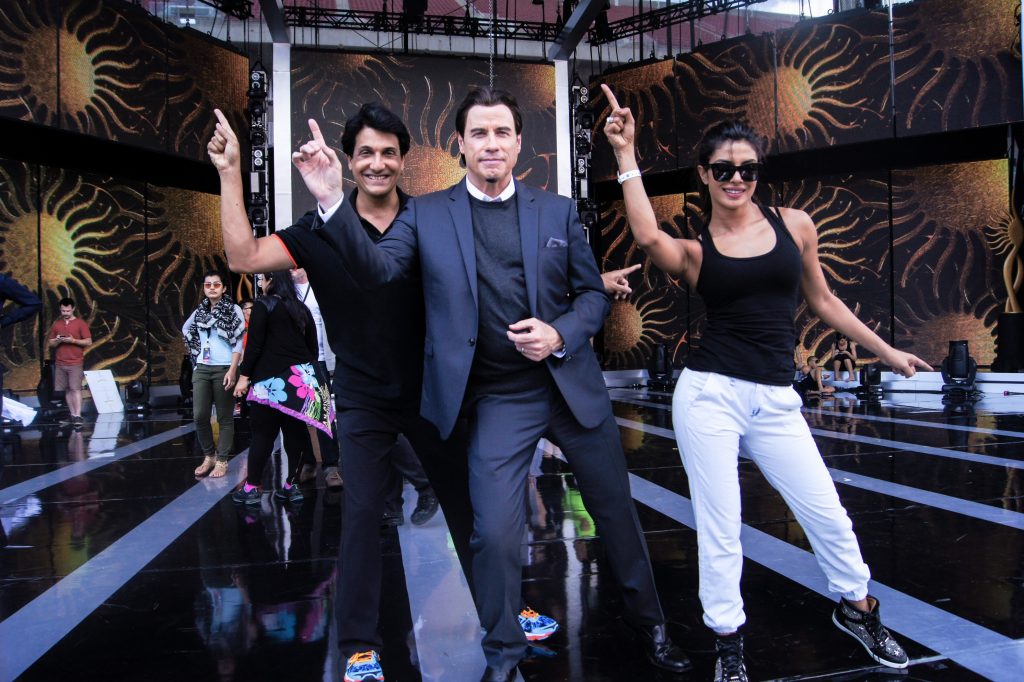 This year, Madrid is set to experience the magic of Bollywood at the Nexa IIFA Awards 2016 with the biggest stars ready to perform on the prestigious stage. Ace choreographer Shiamak Davar, who has spearheaded the moves of all the Bollywood stars for over a decade that the IIFA awards show, is back again.

Shiamak is known for his colourful and majestic stage performances with the use of grand props, sets and visually enthralling choreography. “The stage is a canvas and the Wizcraft team always gives me creative freedom to design it as per my vision. The stars have limited time due to their busy schedules, but we try to pack in as much to ensure the eventual performance is breath taking. They’re all extremely hard working and committed.”

With each new city that IIFA takes place in, Shiamak tries to give the local talent a chance to perform with their favourite stars. This year, Colors TV UK, Shiamak and IIFA are holding a dance competition in the United Kingdom where the winners will get an opportunity of a lifetime to train at his dance academy and perform with his world renowned Dance Company.

While speaking on the occasion, Mr Viraf Sarkari, Director of Wizcraft International Entertainment commented to say, “IIFA has always been a spectacle of film, music and dance that brings forth the magnificence of Bollywood on a global platform.  It is a great privilege to have Shiamak Davar and his team join us on the stage in the capital of Spain, Madrid. His performances each year have been awe-inspiring and always showcase the best of Bollywood. We cannot wait for what he has in store for fans in Spain!”

Watch out for the most awaited award show of the season and Shiamak Davar makes the biggest Bollywood stars perform his exquisite choreography in Madrid this June!