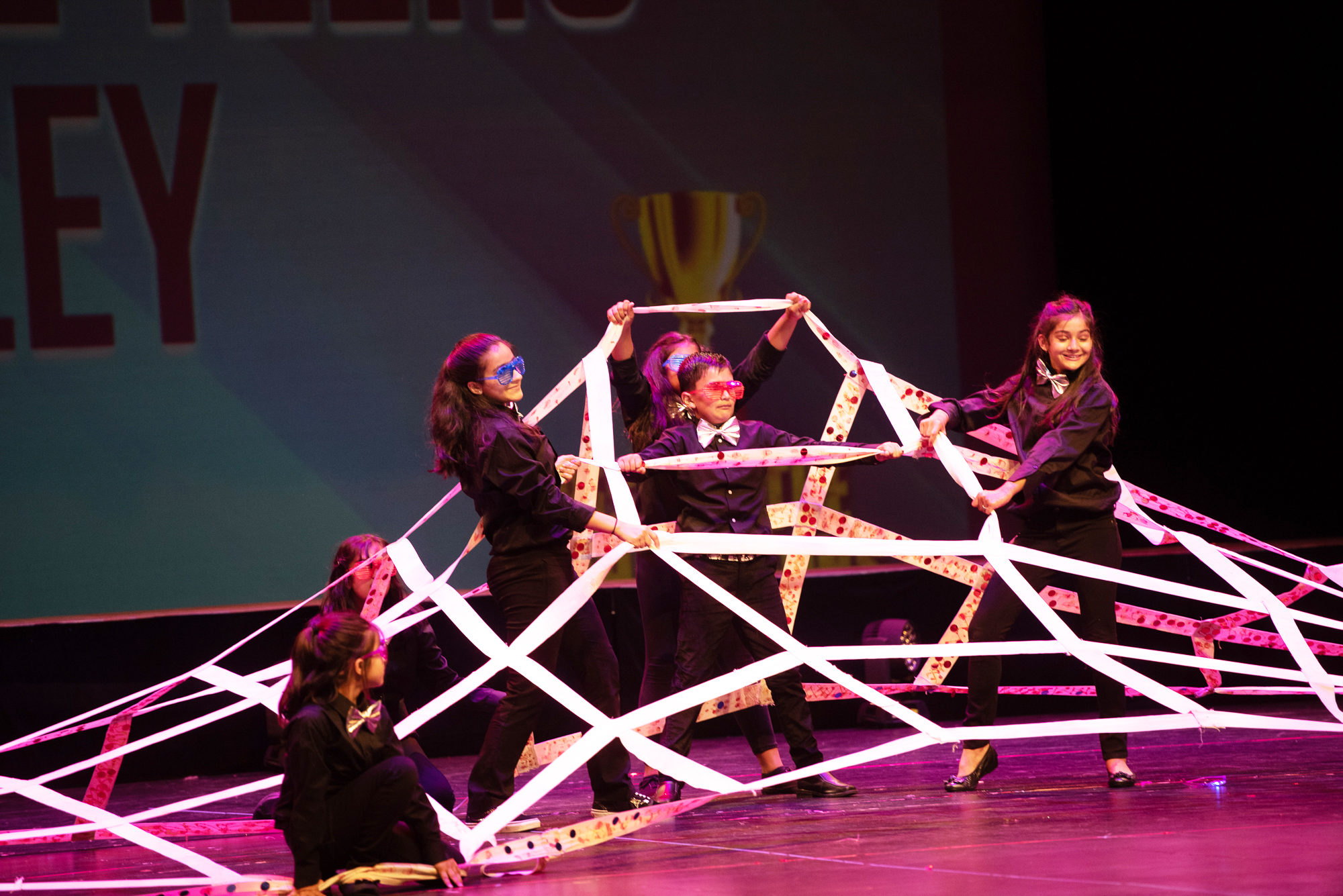 Vancouver: Shiamak Vancouver’s annual Summer Funk show was a huge success, as performers took to the stage to participate in a dance competition entitled “Rise of the Champions” at the Bell Performing Arts Centre in Surrey.

The competition was judged by dance experts from Vancouver and beyond, including Tammy McVicar of the Vanleena Dance Academy, and prominent local kathak artist Amika Kushwaha. The celebrity judge of the night was Marzi Pestonji, famous for his appearances as a judge on hit television shows such as Dance India Dance, and for his involvement with Shiamak Davar International for more than two decades. Master Marzi wowed the audiences with the impromptu Zingaat dance and was heard saying that he was very impressed with the students and the energy of the show.

McVicar had similar praise for the event. “I had a wonderful time and loved seeing the culmination of all of the hard work and dedication from the Shiamak students, volunteers and instructors. From my perspective, the show was very organized, well run and the feeling of community was heartwarming,” she said.

Amika said “Congratulations to the whole team for a successful and well-organized program. It was a pleasure to be a part of it ”

Almost 350 students spent the last three months preparing for the competition, and the stage was filled with colourful costumes — many of them handmade by the classes themselves. Each class wowed the judges and audience with their unique and creative themes for the competition.

The Shiamak Vancouver Dance Team and Show Kids put on several spectacular performances. The VICTORY Dance Teams — comprising of students of all backgrounds and abilities — gave beautiful presentations as well.

The Shiamak Vancouver Dance Team is also preparing hard for their upcoming showcase, “saffron: a dance tale of love”, which will be put on at the Surrey Arts Centre on August 4, 2018, at 7pm.

With the motto Have Feet. Will Dance. ™, Shiamak Davar International is the world’s biggest dance academy enriching the lives of over a million dance enthusiasts across India, Canada, Australia, the UAE and the UK. Singer, choreographer, performing artist Shiamak Davar is known as the “Guru of Dance” in India. He is largely responsible for modernizing India’s dance scene especially in the film and theatre industry.