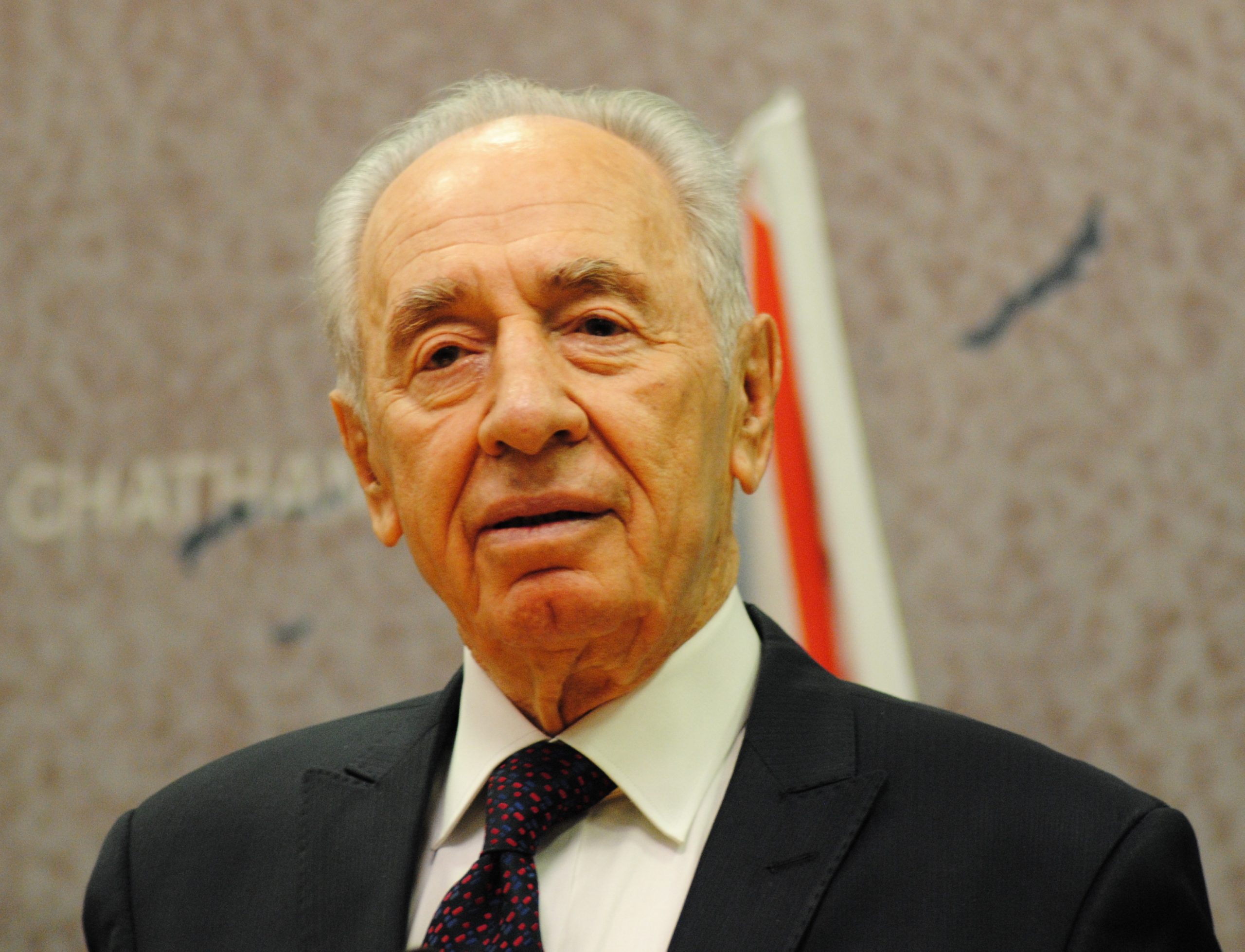 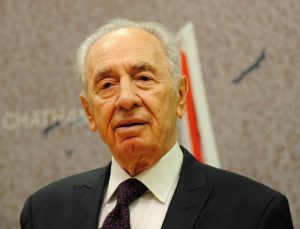 Jerusalem:  Shimon Peres, former Israeli president and the nation’s eldest statesman, passed away on Wednesday morning. He was 93.

Peres, the Nobel Peace Prize laureate and one of Israel’s founding fathers, died at a hospital outside Tel Aviv. He was hospitalised two weeks ago after suffering a major stroke, CBC News reported.

The elder statesman was put in a medically induced coma after significant bleeding in the brain. Doctors had said his condition was improving before he suffered a severe setback on Tuesday, ultimately ending in his death on Wednesday, the official government Israel News Agency reported.

One of the country’s most admired leaders, Peres became a member of Israel’s parliament in 1959.

Peres held virtually every senior political office in Israel over his seven-decade career, including three terms as prime minister as well as stints as foreign minister and finance minister.

He shared the 1994 Nobel Peace Prize for his work in reaching an interim peace agreement with the Palestinians, claiming it alongside late Palestinian leader Yasser Arafat and Israel’s former prime minister Yitzhak Rabin.

Rabin was assassinated in 1995 by an Israeli ultra-nationalist who opposed the interim accords — which never hardened into a lasting treaty — and it was Peres who took over as prime minister after Rabin’s death.

As president, a largely ceremonial office he won in 2007, he cultivated an image as the country’s elder statesman and became a popular fixture at international conferences like the World Economic Forum in Davos.

Peres remained active since completing his seven-year term as president in 2014 and was one of the country’s most popular public figures.

He often hosted public events at his peace centre, bringing together Arabs and Jews in efforts to promote peace and coexistence.