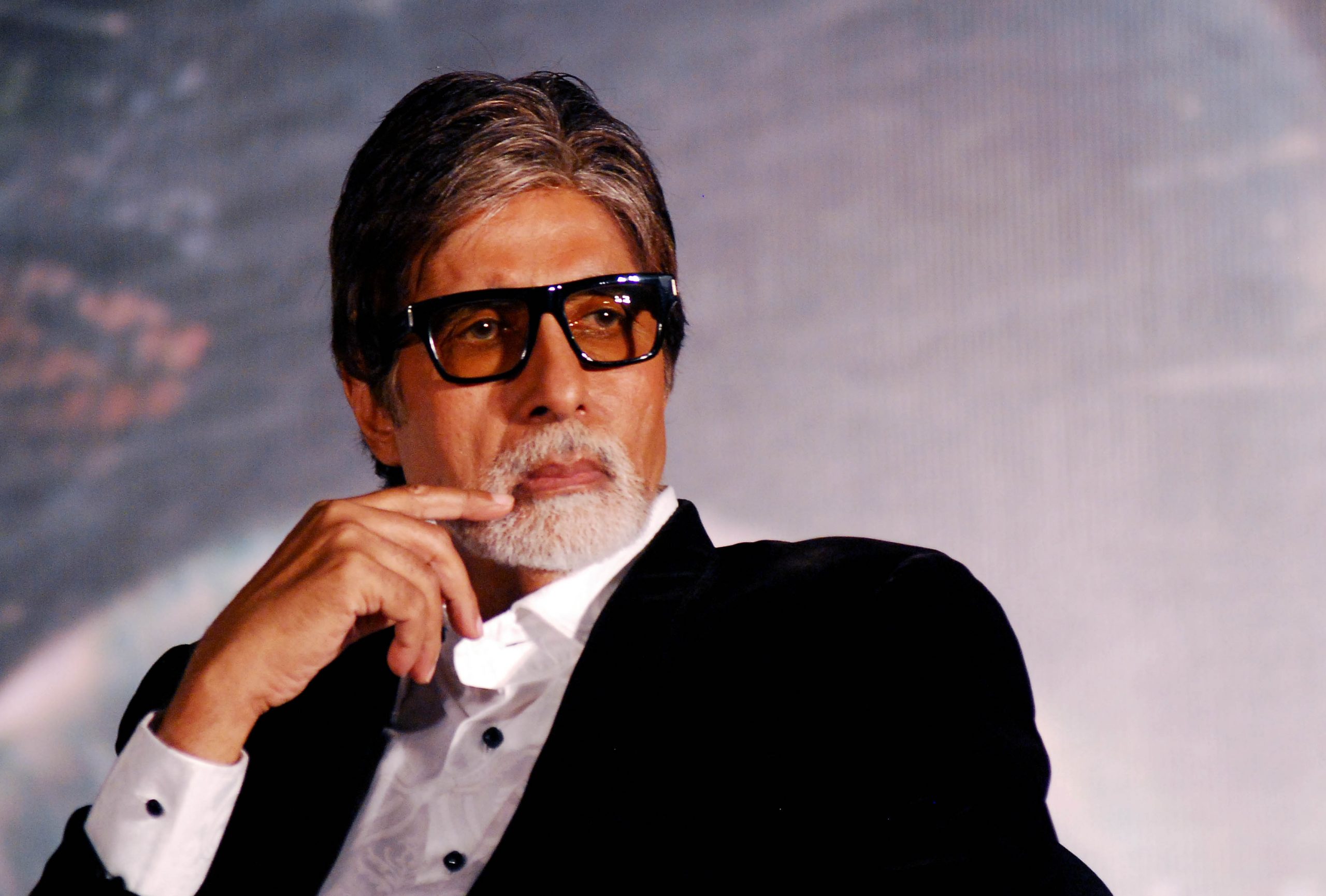 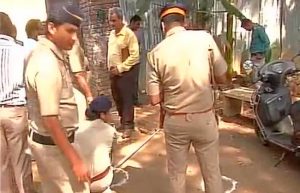 Mumbai, May 22 (IANS) In a real life shoot-out, a Bollywood security contractor was shot and critically injured inside the Film City in Goregaon East here on Friday, barely a few metres away from a set where megastar Amitabh Bachchan was shooting.

A seriously injured Shinde, 45, was rushed to the Nanavati Hospital in Vile Parle where he is undergoing treatment.

“There may be a possibility of personal rivalry as he was shot from a close range… We are investigating from all angles and shall probe if he had got any threats in the past,” Patil said.

Shortly after the shootout at 2 p.m., near the Gate No 2 of Film City which is situated inside the Aarey Milk Colony, police erected road blocks all the way upto the Western Express Highway and at all the exit points from Mumbai.

Among other things, Shinde also served as a security contractor, runs a cable television network, construction, supplying timber to film sets and into assorted social activities.

However, the motive behind the attack or its perpetrators are still not clear and being investigated, Patil added.

The Filmcity is an integrated film studio complex with multiple locations that serve as the venue of many Bollywood film and TV show shootings.