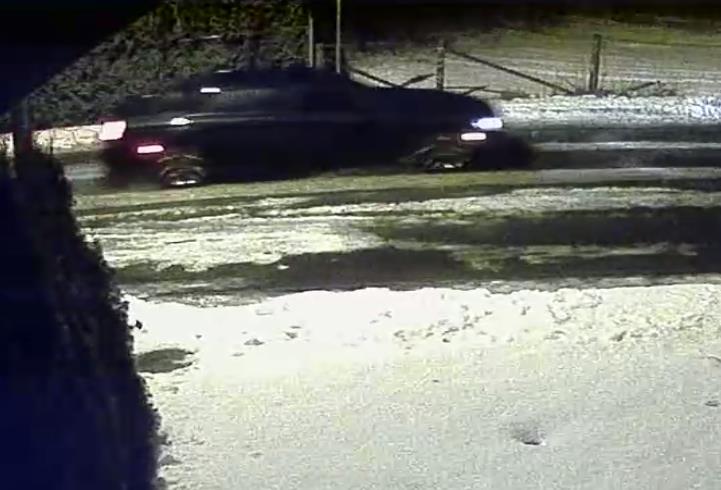 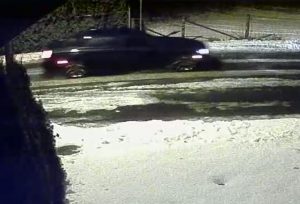 Abbotsford: On Monday, January 9, 2017, at 5:30 am, the Abbotsford Police Department was called to reported shots fired at a residence in the 2900 block of Flagman Place.  Minutes earlier, a man exited his home and walked toward his truck when he heard the sound of a vehicle’s engine nearby. Suddenly a male dressed in dark clothing advanced upon him and began shooting. The potential victim quickly scrambled back into his residence. He was extremely fortunate not to have been struck by bullets that ultimately hit his home and a neighbouring residence.

The suspect fled in a waiting vehicle that was described as a dark four-door sedan.

This incident is being investigated by the Major Crime Unit of the Abbotsford Police Department.  Detectives believe the shooting was targeted.  They are appealing for witnesses and anyone with information to come forward.