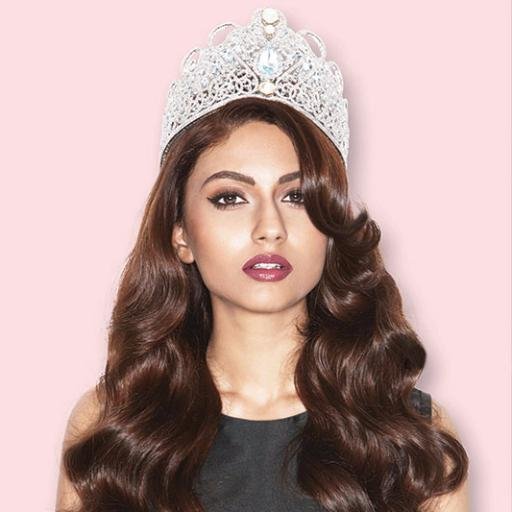 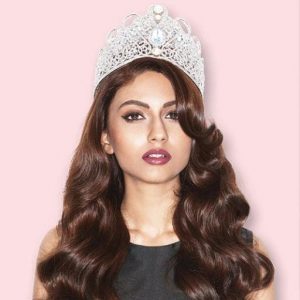 Kaula Lumpur: A Sikh girl with her roots in India is representing Malaysia at the Miss Universe pageant in Manila on January 30. Born Kiranmeet Kaur Baljeet Singh Jassal, the 20-year-old won Miss Universe Malaysia title in 2016 and was awarded Miss My Dentist Winning Smile subsidiary title, reported Malaysian star2 website. Kiran’s family shifted to Malaysia decades ago and is based in the suburbs of Subang Jaya town of Selangor state. Her mother, Ranjit Kaur, was the winner of the Classic Mrs Malaysia title in 2015 while her sister Ranmeet, a model, was also a beauty pageant titleholder and a doctor by profession. The Jassal sisters grew up admiring and idolising beauty queens, Miss World 1994 Aishwarya Rai and Miss Universe 1994 Sushmita Sen, said the report. “Their stories resonated strongly with me because they did something else with their lives other than just being a beauty queen, especially with Sushmita Sen as she did a lot of charity work outside of Miss Universe,” said Kiran. Kiran, who is studying dentistry at the International Medical University (IMU) here, said beauty pageants were good platforms for younger women to voice their opinions. “Beauty pageants could be used to gain fame and publicity. But I think if it is used right, you can get the public recognition to raise awareness and bring light to certain causes as you have a huge target audience,” she said. Her sister Ranmeet, a medical graduate of the Rajiv Gandhi University of Health Sciences in India, says the perception of beauty pageants has changed over the years. “More women who are equally good in education are taking the initiative because it is a good platform to educate and inspire young women,” she said.