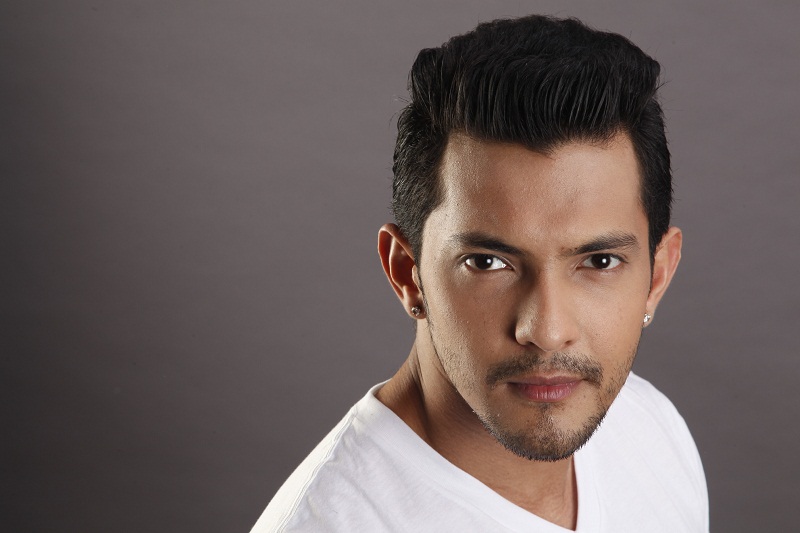 Mumbai Police spokesperson said: “Aditya Narayan’s car hit an auto-rickshaw, injuring a passenger and its driver near Lokhandwala Circle. Apparently, he took a wrong U-turn, leading to the accident.”

He was taken to the Versova Police Station and is likely to be summoned for investigations on Tuesday.

Aditya’s Mercedes Benz rammed into the auto-rickshaw from behind in front of the Indralok Building, Lokhandwala Back Road in Andheri West, the official said.