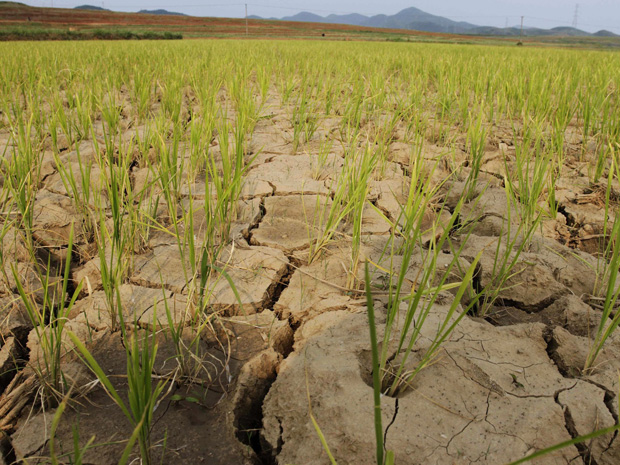 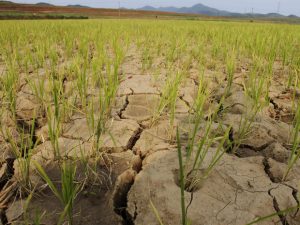 Johannesburg, Nov 2 (IANS) South Africa in the past few months has suffered the worst drought since 1960s, Minister of Water Affairs and Sanitation Nomvula Mokonyane said.

The government on Monday announced the allocation of 350 million rand (about $26 million) to fight the drought that has gripped parts of the country, Xinhua reported.

It comes after several provinces reported severe water shortage, with free state and KwaZulu-Natal province declared “disaster areas” to which water supplies are being delivered by water tankers.

Mokonyane said small dams in parts of the country have dried up.

The government would arrange delivery of water to drought-hit areas, she said, urging “responsible use of water”.

Meanwhile, Rand Water, the country’s main water supplier, said it might be forced to introduce “water restrictions” in Gauteng province if there was no rainfall in a short time.

The drought has also dealt a blow to agricultural production.

This means the country may have to import food to avert shortages, he said.

Significant drops in crop production are also expected in other southern African countries, like Zimbabwe, Malawi, Madagascar and Lesotho, according to the World Food Programme.

Weather forecasters predict the record dry season would continue as the outlook for the coming rain season is not positive.