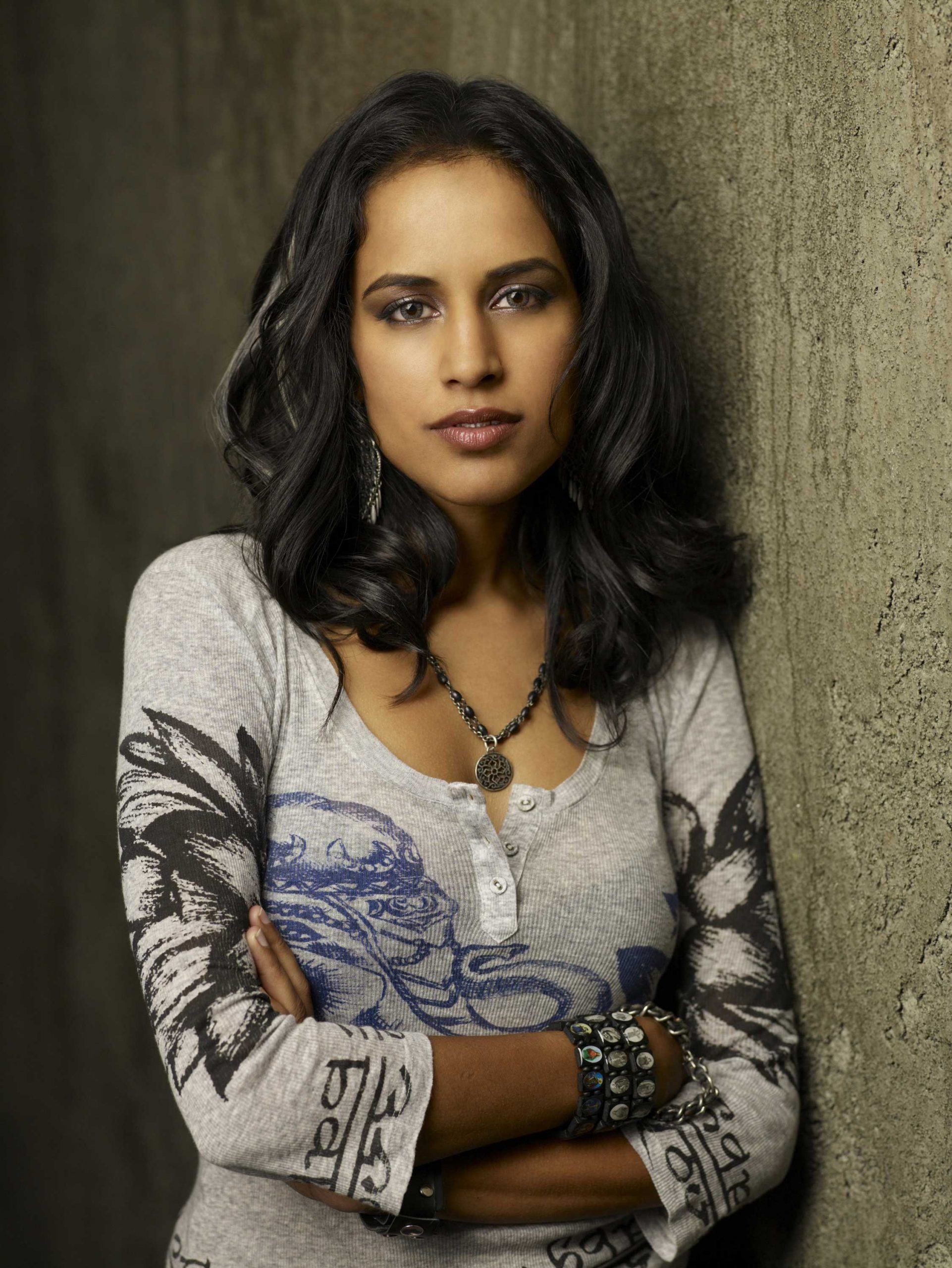 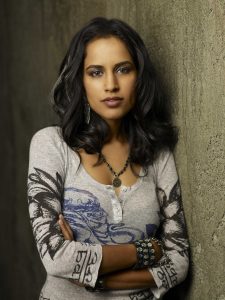 Vancouver: Award winning actress Agam Darshi has three feature films making the festival circuit this fall. Brain on Fire, produced by Charlize Theron will be premiering at the Toronto International Film Festival in September 2016. Also making its premiere at TIFF is innovative filmmaker Nacho Vigalondo’s film Colossal, in which Agam worked opposite Anne Hathaway. Finally, the Canadian comedy Chokeslam will be the honorary closing gala film at the Calgary International Film Festival in October 2016.
Captivating actor Agam Darshi plays the brilliant and compassionate Dr. Khan in Brain on Fire, based on the critically acclaimed novel by Susannah Cahalan. The film stars Chloe Grace Moretz (Gossip Girl) and Carrie-Anne Moss (The Matrix) as it follows the real life story of a journalist who descends rapidly into insanity. Darshi’s character is instrumental in the film, as she discovers a cure for the puzzling illness that is paralyzing the young woman, and works tirelessly towards healing her.

Colossal is a film about a woman (Hathaway) who discovers that severe catastrophic events are somehow connected to the mental breakdown from which she is suffering. Darshi plays party girl Ash, and found working with the Oscar winner ‘inspiring’.

Showcasing her great range, Agam Darshi turns on her comedy chops playing the hilarious psychologist, Doctor Hayden in the comedy Chokeslam, by award winning director Robert Cuffley. The film stars Chris Marquette (Freddy Vs. Jason) portraying a mild mannered deli clerk who finally gets a second chance to pursue his high school sweetheart, a notorious female professional wrestler, when she returns for their ten-year reunion.

Jumping back and forth between drama and comedy is not new to Darshi. She’s had a decade-long career that includes heavy dramas such as Bruce Sweeney’s Crimes of Mike Recket for which Agam won a Leo Award for best actress. Darshi has also worked extensively in comedies like the Canadian favourite Dan for Mayor (CTV) and Almost Audrey both of which earned Agam Canadian Comedy Award nominations. Currently, Darshi plays the recurring character of gangster lawyer Cindy Cheema in the gritty CBC show The Romeo Section.

Since booking her very first audition for a recurring role on Renegadepress.com, Agam Darshi has been on the rise in the entertainment industry. The accomplished performer’s television and film appearances comprise an impressive list of diverse projects and characters. Her television credits include lead roles on County (NBC), Sanctuary (SYFY), Played (CTV), Dan for Mayor (CTV), Zixx Level Two (YTV), 49th and Main (CBC). She has graced theatres in blockbuster films 2012, Final
Destination 3, Good Luck Chuck and Snakes on a Plane.

Agam was born in Birmingham England, and raised all over Canada. She currently splits her time between Vancouver and Los Angeles. A multifaceted artist, Agam has also written and directed numerous short films and is currently focusing her attention on theatre. She has written and will star in a one-woman show, which will have its Vancouver premiere later this year.