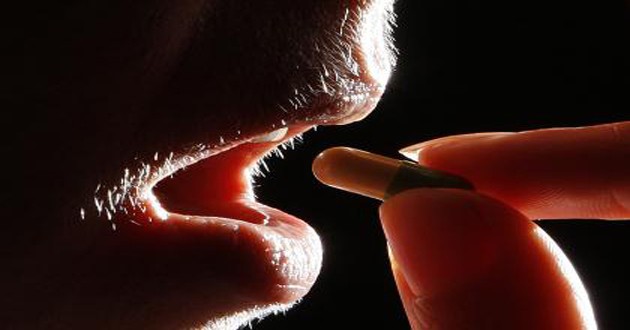 New York, July 24 (IANS) South Asians living in the US are more reluctant than other ethnicities to report pain as well as seek medication to treat the pain they experience near the end of their lives, says a new study led by an Indian-origin researcher.
The study noted that this typical behaviour common among people from South Asia could be attributed to their culture.
“In South Asian culture, it is common for patients not to report their pain to avoid burdening others or being seen as weak,” said lead study author Nidhi Khosla, assistant professor at the University of Missouri in the US.
The researchers said this finding reported in the American Journal of Hospice and Palliative Medicine provides an opportunity for health care professionals to deliver better culturally responsive care to South Asian patients and their families.
South Asians are a culturally similar group with origins in India, Pakistan, Bangladesh, Nepal, Sri Lanka, Bhutan and Maldives. In 2010, the US Census reported 3.8 million South Asians were living in the US, an increase of more than 80 percent since 2000.
The researchers conducted focus groups and individual interviews with health care professionals who had experience providing care to seriously ill South Asian patients and their families.
Health care providers told the researchers that they perceived South Asian patients to have minimalistic attitudes toward medication in general.
Further, South Asians may have prior experience of having limited access to pain medication overseas.
“When treating patients from this region, doctors should consider asking about their unique values and preferences,” co-author of the study Karla Washington, assistant professor from the University of Missouri, pointed out.