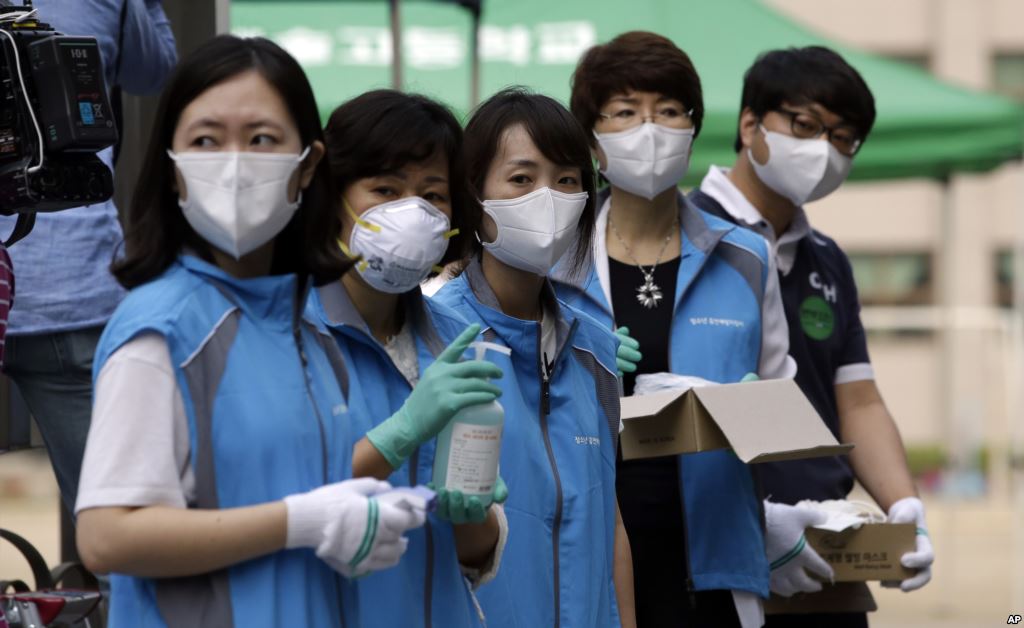 Seoul, July 20 (IANS) The South Korean government on Monday declared the Middle East Respiratory Syndrome (MERS) coronavirus outbreak was “virtually” over.
No new cases of the disease, which has caused 35 deaths in the country since May 20, has been detected for last 15 days, EFE news reported.
The foreign ministry had called a meeting of foreign embassy officials in Seoul to convey, “the outbreak has virtually ended and there is no risk of anyone contracting the virus” in the country.
The ministry, however, will have to wait for 28 days without any new MERS detections after the last patient has been cured, as per World Health Organisation norms (WHO), to officially declare an end to the outbreak.
MERS, which was first detected in a person who had travelled to the Middle East, caused widespread alarm as it resulted in 186 infections while over 16,000 were quarantined.