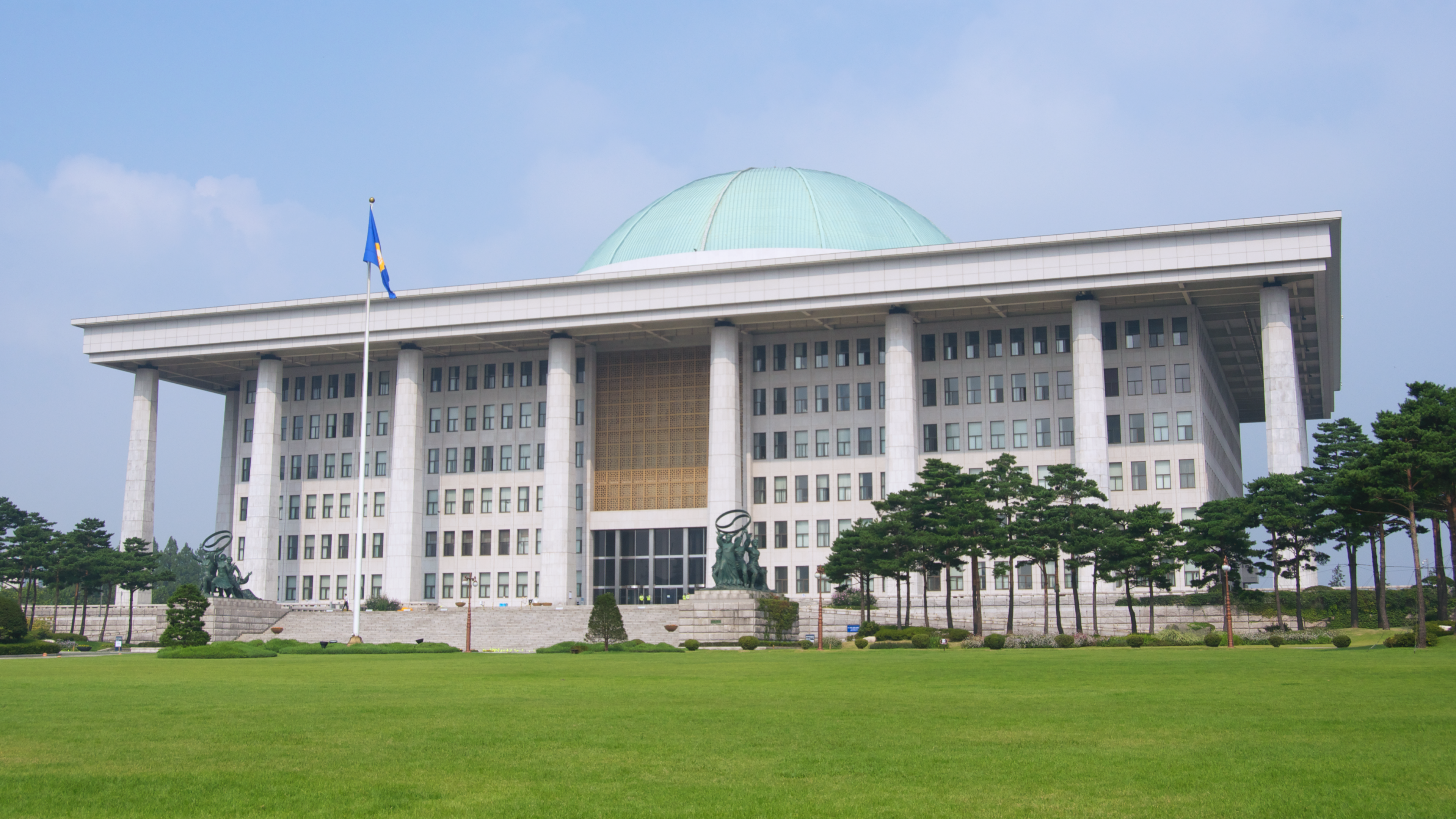 Among almost 300 parliamentary seats, only 156 ruling Saenuri Party lawmakers and one minority party member participated in a vote on the country’s first anti-terrorism legislation, which was passed through the National Assembly with 156 in favour. One dissenting vote was cast by the minority party member, Xinhua reported.

The bill, which was first brought up in South Korea in 2001 after the 9/11 terrorist attacks in the US, had repeatedly failed to be enacted due to worries about abuse of power by the country’s spy agency.

Opposition lawmakers launched nonstop speeches to delay the vote on the country’s first anti-terror bill from February 23 when the parliamentary speaker sought to put the bill on a vote with his own authority.

A total of 38 opposition lawmakers participated in the filibuster that ran for 192 hours and 25 minutes through Wednesday night.