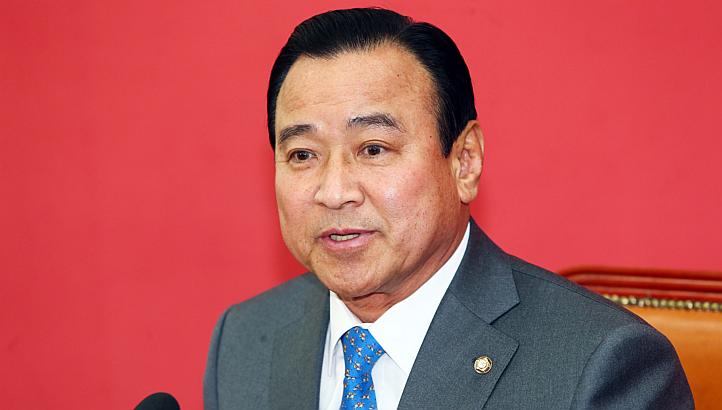 Seoul, April 20 (IANS) South Korean Prime Minister Lee Wan-koo has offered to resign from his post over alleged involvement in a bribery scandal, media reports said on Monday.
A senior official of the ruling Saenuri Party said that Lee offered his resignation to President Park Geun-hye, who is on a trip to Latin American nations, Yonhap News Agency reported.
Both — the prime minister’ office and the presidential office — confirmed the resignation offer.
Before leaving for Latin America on April 16 on a 12-day state visit, President Park said she would decide on Lee’s fate after returning home from the travel early next week, Xinhua reported.
Lee is accused of accepting a bribe of nearly $30,000 in 2013 from a businessman, who made the claim in a newspaper interview before committing suicide earlier this month.