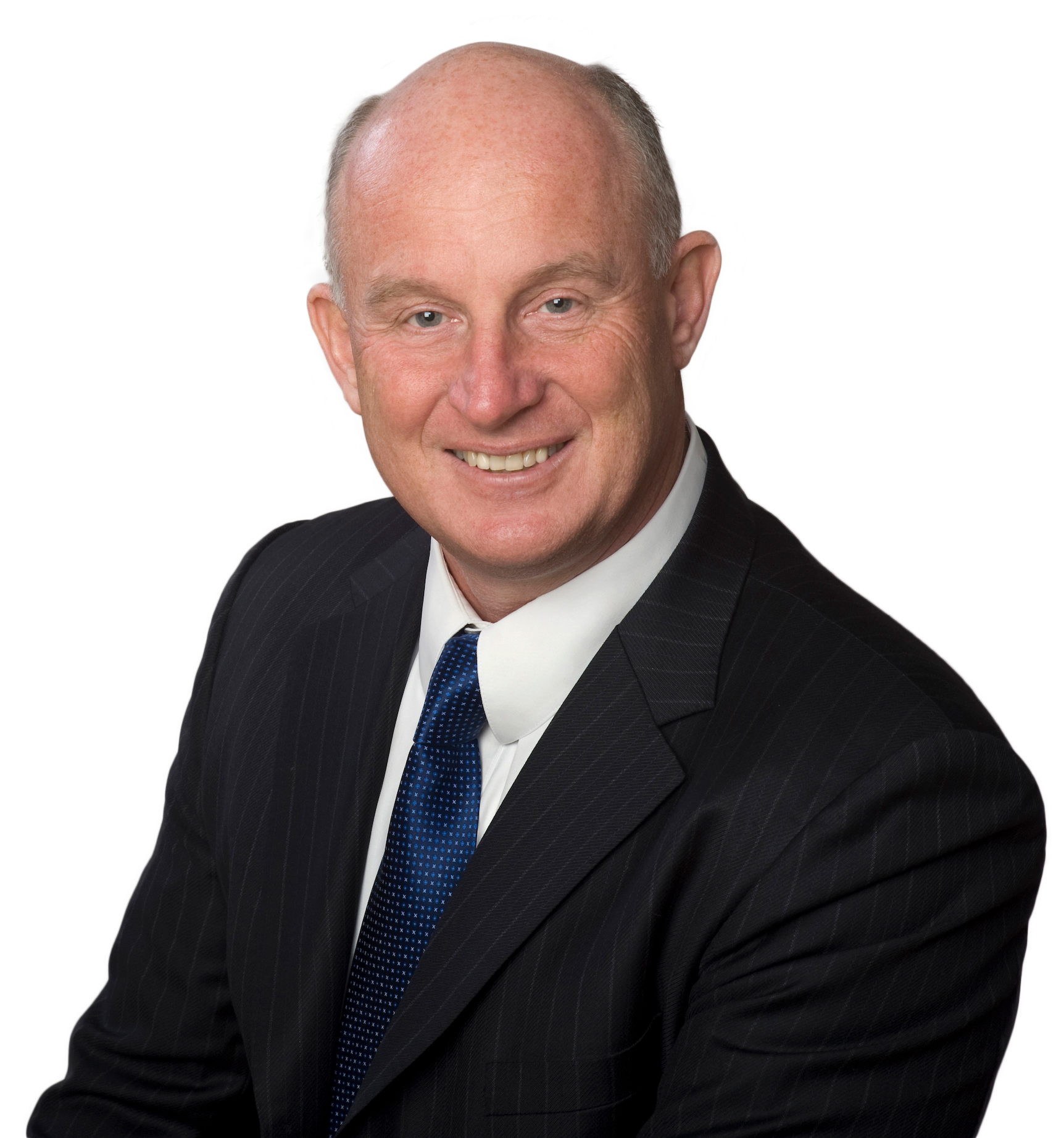 Port Coquitlam BC NDP candidate Mike Farnworth issued the following statement in response to the BC Liberals’ misguided proposal to interfere in a Surrey municipal policing decision:

“This flip-flop by Andrew Wilkinson and the BC Liberals is one more desperate act. This blatant disrespect is offensive to the City and citizens of Surrey who are quite capable of managing the affairs of their city, in accordance with their legal authority.

“This is a major violation of the relationship with a municipal level of government and an unwarranted interference in the affairs of the city of Surrey.  The law makes it clear that this is a municipal decision. The role of the provincial government is to ensure public safety is maintained and that is what we will continue to do.

“For the worst of reasons, Andrew Wilkinson has reversed the position taken by his own MLAs, who have stated for months that this is a municipal responsibility.  Just a few days ago, Wilkinson admitted that he did not know enough about this issue. Today he proved that statement was true.”