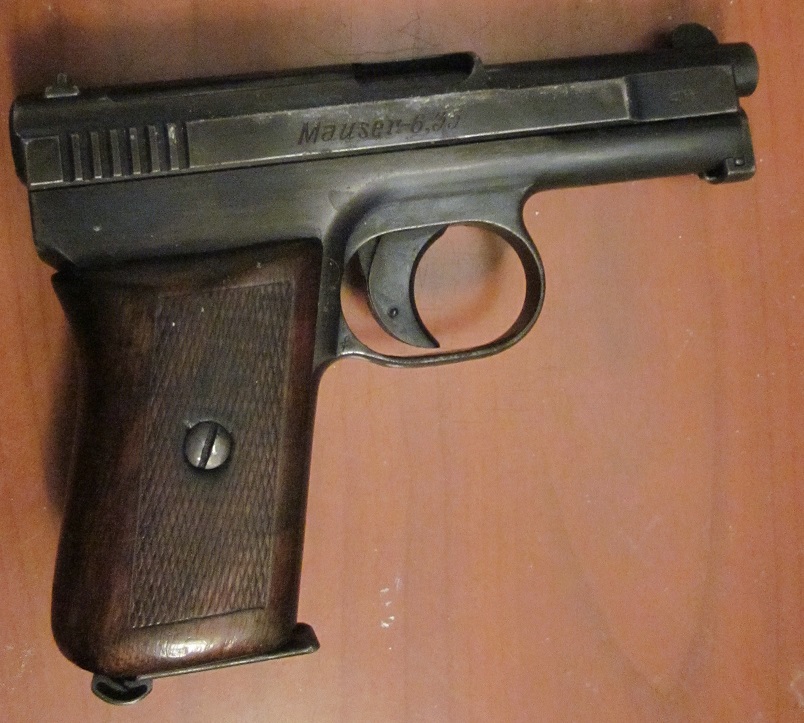 Chilliwack:  RCMP seized alleged stolen property, drugs, and firearms during the execution of a search warrant.

The searches stemmed from reports received by police of suspicious activity observed outside of a residence in the 46000-block of King Avenue.

Property linked to thefts from businesses in Chilliwack, drugs believed to be cocaine, methamphetamine, and heroin, alleged evidence associated to drug trafficking, and firearms were seized by police during the search.

Three individuals taken into custody were later released by RCMP.

Police will be submitting all circumstances of the investigation in a report to the BC Prosecution Service for their assessment of Controlled Drug and Substance Act and Criminal Code charges.

“RCMP remain proactive in our effort to prevent illegal drugs from reaching the streets of our community,” says Corporal Mike Rail spokesperson for the UFVRD.