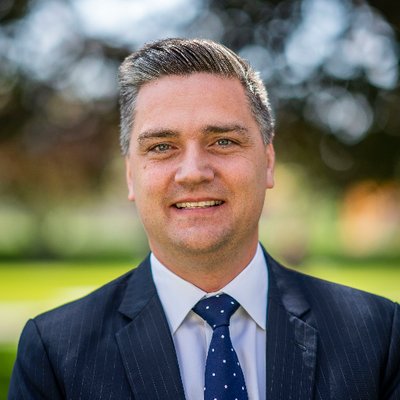 Victoria: The BC Liberals are calling on John Horgan and his Housing Minister Selina Robinson to commit to helping the countless British Columbians facing massive strata insurance rates in the midst of an affordability crisis.

“British Columbians in condos and townhomes need action from John Horgan and the NDP, right now. Premiums are skyrocketing by as much as 400 per cent and they can’t keep up,” said MLA Todd Stone, the BC Liberal Housing Critic. “Despite a staggering 46 per cent of British Columbians being $200 or less away from insolvency each month John Horgan and the NDP insist there’s no rush to fix these sky-high strata insurance costs.”

Of concern to condo and townhome owners throughout the province, the 2020 budget documents reveal that the NDP’s razor thin surplus is being propped up by millions of dollars in insurance premium taxes. Over the next three years, the NDP will collect an additional $75 million in insurance premium tax revenue, which means government stands to collect a revenue windfall as a result of the mounting crisis.

“It’s outrageous that John Horgan and the NDP — despite benefiting from these massive strata insurance increases — won’t commit to helping the people being struck by this crisis who are now finding it difficult to keep their homes,” added Stone. “Most British Columbians can’t just easily absorb an increase of hundreds of dollars to their monthly budgets. Families should never be put in this situation and it’s inexcusable that this NDP government is content to sit back and do nothing.”

Last week, the BC Liberals introduced the Strata Property Amendment Act, 2020 — a private members’ bill that would provide sensible, achievable legislative changes to help address the growing strata insurance crisis. In addition, Stone is calling on the government to implement a water damage prevention program to provide financial incentives for preventative maintenance in strata buildings. To date, the NDP has not called MLA Stone’s bill for debate, despite a petition signed by 8,483 British Columbians, which calls on the government to act on this crisis.

“While a private member’s bill is often met with a number of barriers, Todd Stone bringing the proposed changes to the Legislature for consideration will help raise the profile on the seriousness of this issue. This isn’t just about large corporate interests and risks, the individual homeowners are feeling the effects deep in their pocketbooks and increased exposure to high rates and deductibles” said, Tony Gioventu, Executive Director, Condominium Home Owners Association of BC.