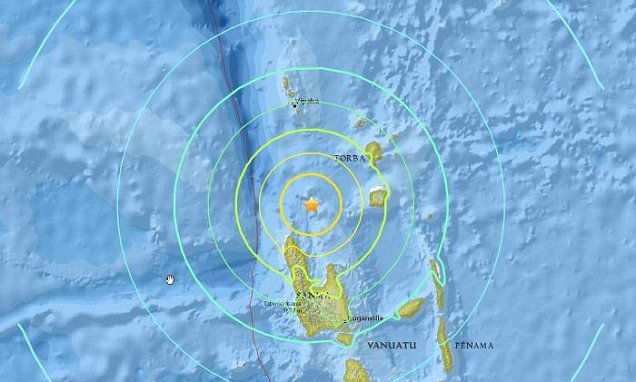 Natural Resources Canada said a quake measuring 6.2 on the Richter scale was centred 77 kilometres northwest of Skagway, Alaska, and 127 kilometres southwest of Whitehorse.

The U.S. Geological Survey reported several other earthquakes in the area at around the same time, including one that measured 5.2.

“What I can tell you is that there has been no reports of damage or injury in Whitehorse,” said an official with the Yukon Emergency Measures Organization.

“We are continuing to assess our infrastructure. There are intermittent power failures within Whitehorse. Sir, I have got to go. There is another earthquake happening.”

Earthquakes over a magnitude of six can cause damage to buildings, even well-built ones.

“It was a pretty good shake,” said Jean, who works at Bernies Gas Station in Whitehorse. She would not leave her last name.

At first I thought my fridge was not starting properly. My poor old cats got big eyes.

“My one employee just came in and said she had stuff coming off of her shelves. Our power was off.”