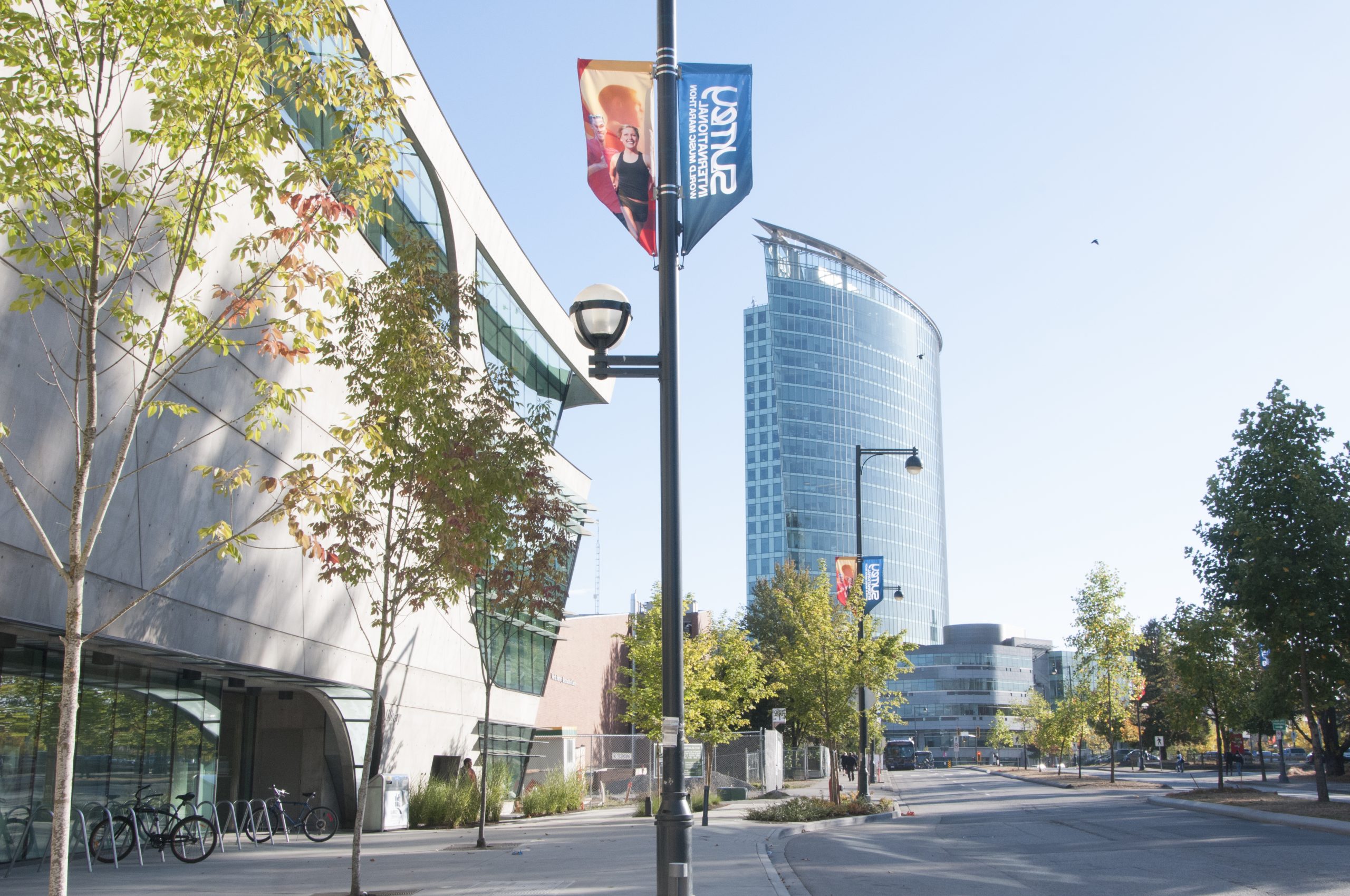 Surrey: A report released by The Fraser Institute showing the City of Vancouver’s spending is 78 per cent higher than that of Surrey.

The Fraser Institute report finds Vancouver, which is Metro Vancouver’s largest city, spends 78 per cent more per capita on services than Surrey, the region’s second-largest city. Vancouver spends $1,689, the third highest in the region. Surrey spends $951, the lowest. The average among 17 Metro Vancouver cities studied was $1,384.

The new study by the Fraser Institute confirms what civic leaders in Surrey have been saying all along – that Surrey has become increasingly business investment-friendly, and delivers terrific value for its citizens, when it comes to business and residential taxes, said Surrey First in a statement.

A just-published report by the Fraser Institute comparing 17 of Metro Vancouver’s 21 municipalities reveals Surrey has the smallest per capita spending on city operations. In 2012, Surrey’s city hall spent $951 per person while Vancouver spent $1,689 or 78 per cent more. Vancouver has net liabilities of $402 per person while Surrey has net assets of $318 per person according to the report.

In Vancouver, the share of total property tax revenue in 2012 from businesses is estimated at 45 per cent, much higher than the share in Surrey at 31 per cent.  Heavy industry is taxed in Vancouver at 32.0 per cent, almost three times higher than Surrey’s rate of 11.4 per cent, making Surrey more competitive and conducive to investment.

“Surrey continues to grow, and our job is to provide our citizens with the best possible value for their tax dollars,” said Surrey First mayoral candidate Linda Hepner. “We’ve been confident all along that’s what we’ve been doing at city hall and this study simply backs up what we already knew.

“We have only begun the work that needs to be done to see Surrey grow and prosper in the future. I’m urging voters to vote once again for the candidates who have been behind the responsible management of this city in the past nine years, and who clearly have the experience and expertise to keep Surrey moving forward with best-value for taxes, and an investment-ready approach.  Imagine where we can go next.”