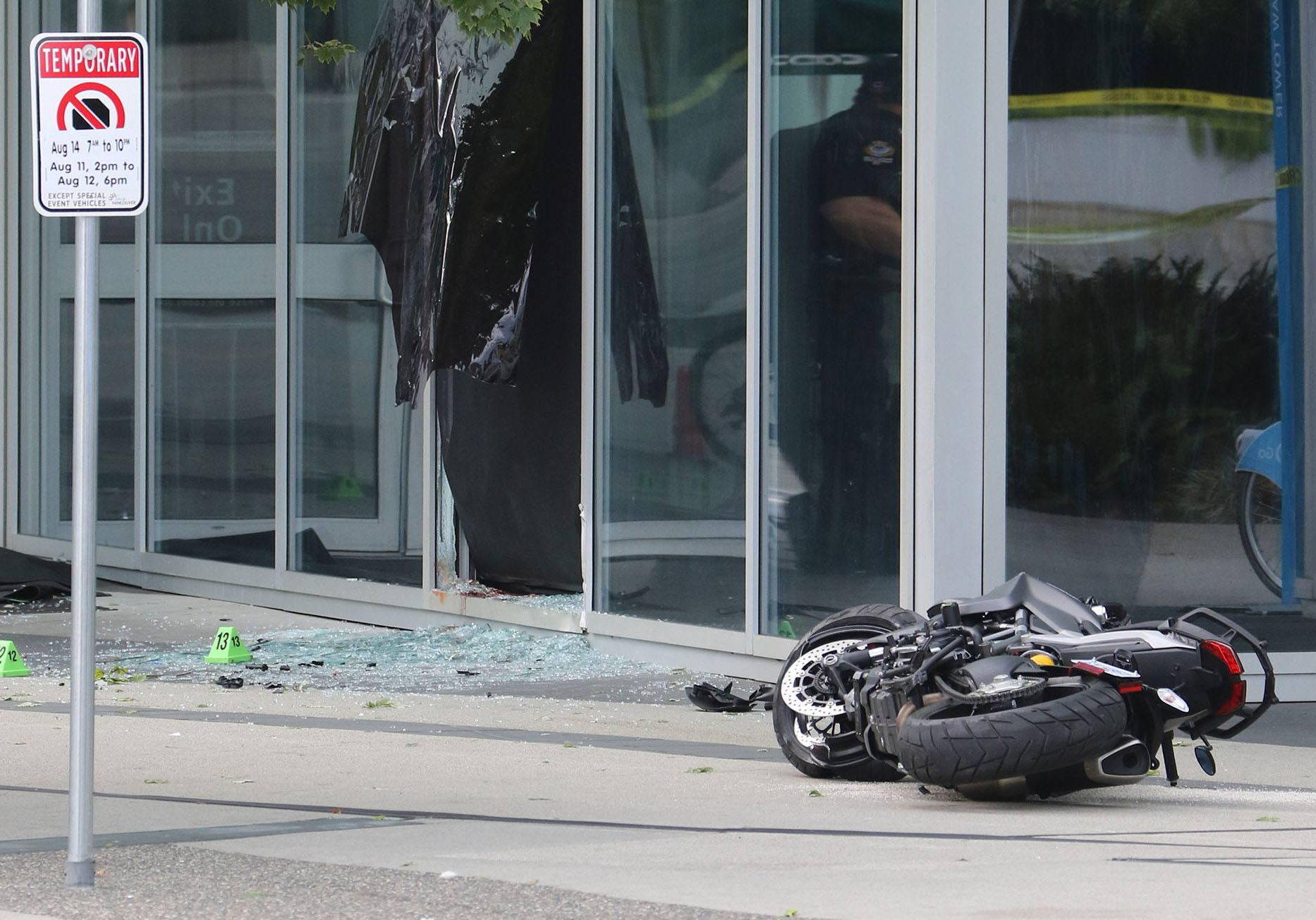 Vancouver: The BC Coroners Service has identified the movie stuntwoman killed Monday in downtown Vancouver while she was working on the set of the movie “Deadpool 2.”

Witnesses said Harris appeared to lose control of her motorcycle while filming outside the Vancouver Convention Centre and crashed through a ground floor window of a neighbouring office building.

A small memorial of flowers and candles has been set up at the scene in front of the boarded-up window.

Watson says separate investigations of the crash are underway by the coroners’ service and WorkSafeBC, the workers’ compensation authority in the province.

He says the coroner’s report will be released publicly when it is complete.