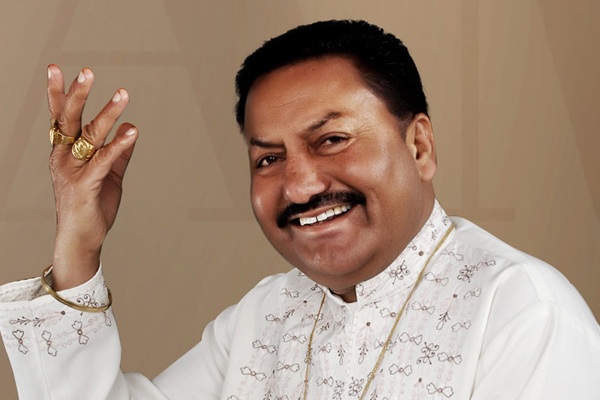 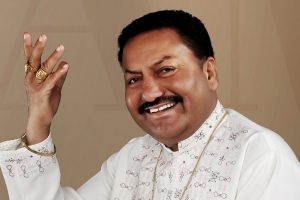 Family sources told IANS that Pyarelal was admitted to the hospital on Monday after complaining of chest pain. He was put on ventilator. But his health continued to deteriorate.

Doctors said he could not be revived and he died on Friday morning.

The singer, the fifth generation of musicians, is survived by his wife, two sons and three daughters.

The Wadali Brothers have performed at numerous shows in India and other countries. Their famous numbers include “Tu maane ya na maane dildara, aasan te tenu rab manya”, “Ik tu hi tu hi” and “Chitthiye”. They sang for the film “Pinjar”.

Known for their humble beginnings, they earned national and international recognition over the years thanks to their sheer talent.

The Prime Minister’s Office tweeted: “Saddened by the demise of Pyarelal Wadali. His renditions attained great popularity globally. His work will continue to draw people towards the joys of Sufi music. May his soul rest in peace.”

Badal wrote: “I’m deeply saddned to hear about the demise of Pyarelal of Wadali Brothers – the epitome of Sufi music. It is an unbearable loss to the music world.”

Sharma said it was a “sad day for the music industry and music lovers”.

Sidhu said Pyarelal Wadali was an exceptional singer devoted to Punjabi and his demise had left a deep void in the Punjabi Sufi singing arena.