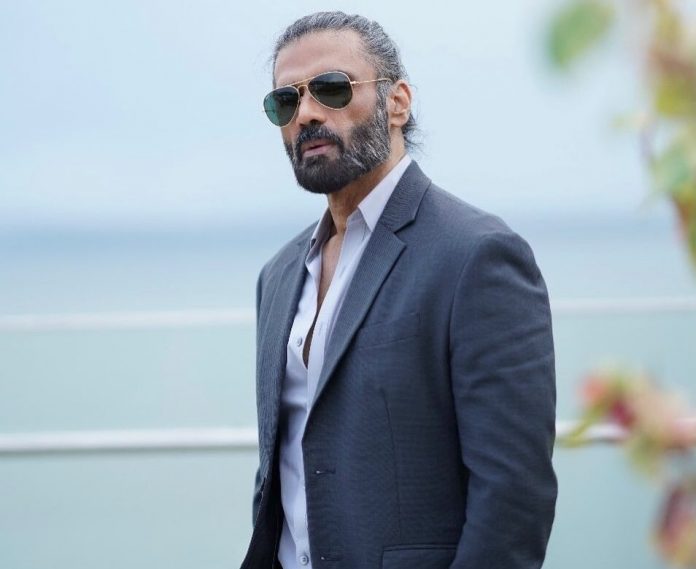 MX Player is set to bring another gripping, path-breaking web series for its audiences titled, Dharavi Bank. The dangerous and intriguing narrative set in perhaps the most complex and densely populated area on planet Earth, Dharavi, along with the charismatic star cast has created curious anticipation amongst their fan clubs.

Directed by Samit Kakkad, audiences will witness power-packed performances by Suniel Shetty, Vivek Oberoi, and Sonali Kulkarni in the lead roles. The series has been shot extensively in various locations of one of the world’s largest slums, Dharavi.