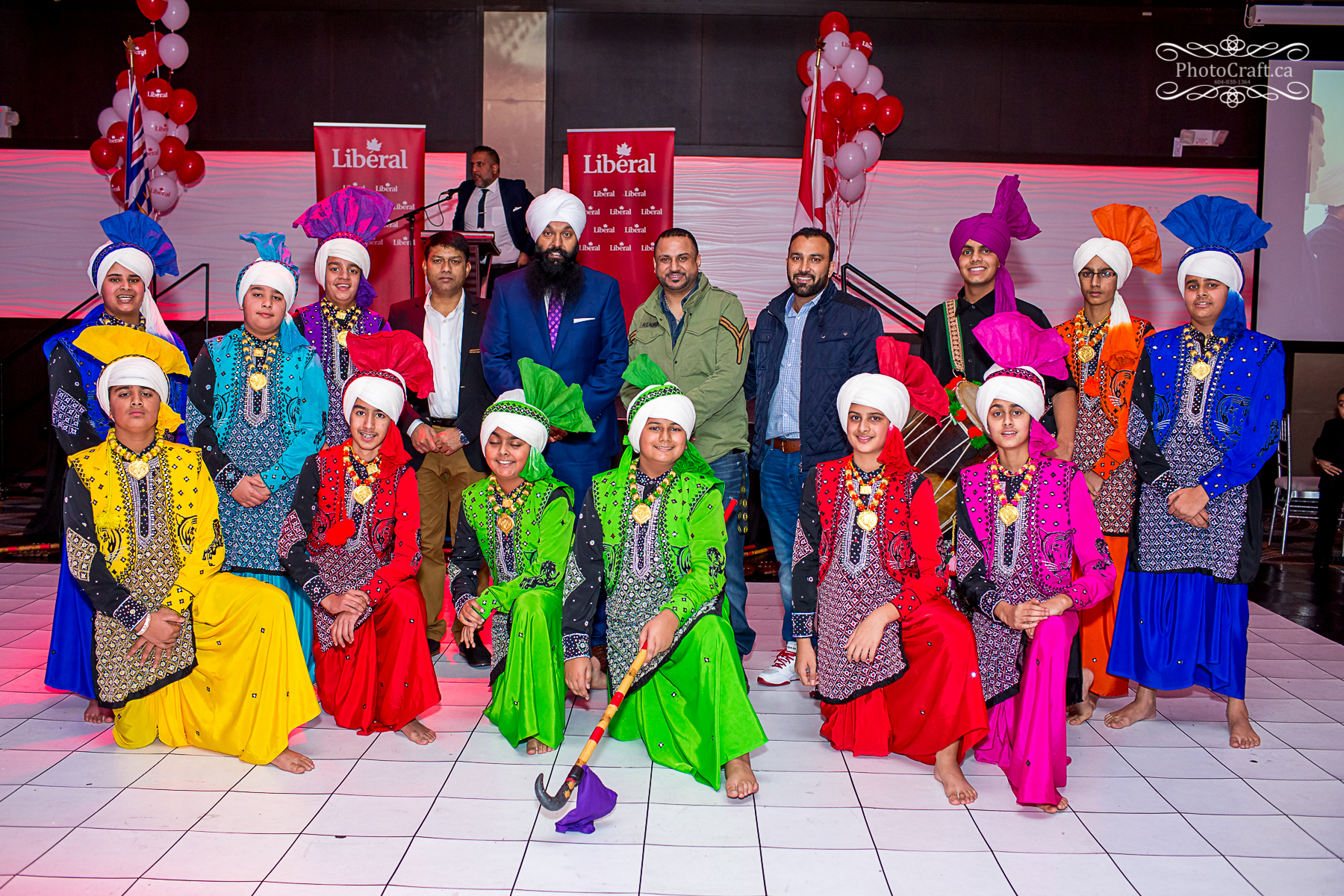 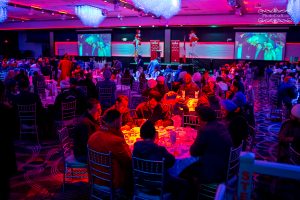 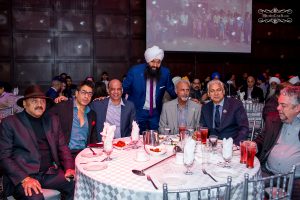 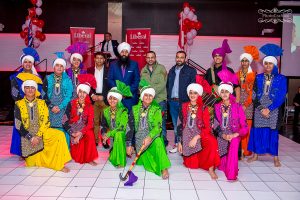 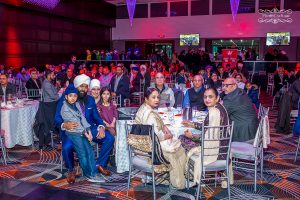 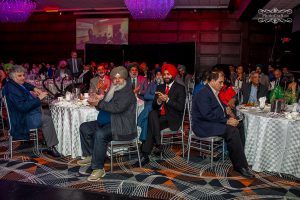 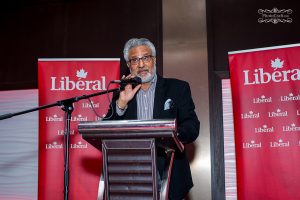 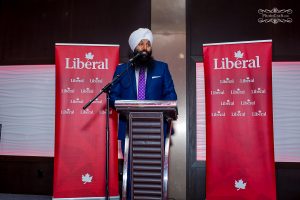 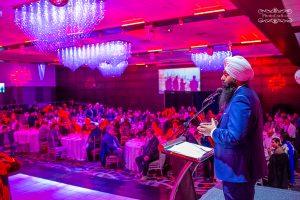 Surrey: Over 500 community members joined Member of Parliament Randeep Sarai on November 27th at the Surrey Centre Liberal Riding Association’s sold out annual fundraiser at Aria Banquet Hall. Attendees enjoyed an evening of dance performances, live music, testimonials about Randeep Sarai and dinner. Keynote speakers included former provincial MLA and Minister of State Dr. Gulzar Cheema and B.C. Liberal Party of Canada President Manjot Hallen (who was the first South Asian to be elected to this post in British Columbia). Additionally, a member of the community gave a heartfelt tribute to Randeep Sarai on helping her family reunite in Canada. She spoke of the chance that they have been given to contribute to Canada and raise their family in this wonderful country.

M.P. Sarai spoke to the audience about the federal achievements in Surrey Centre this past year- “We have introduced the new Canada Child Benefit which puts more money in the pockets of middle class Canadians, a new Veteran’s Service Centre that will serve more than 7500 veterans, doubled the funding for the Canada Summer Jobs program, tabled and passed Bill C-6 making it more efficient for Canadians to be reunited with their families, and as of this month the Prime Minister announced an investment of $90 million with our Provincial counterparts for a new five- storey Sustainable Technology and Engineering building for SFU Surrey”.

Sarai also spoke of the importance of community safety, economic growth, education and addressing issues of substance abuse and mental health. As the newly appointed Pacific caucus chair for BC, he pledged to bring forward and work tirelessly with his colleagues in the House of Commons on issues of importance to British Columbians.

The hard work of the Liberal Party Riding Associations and the volunteers in Surrey was recognized by Sarai, stating “the Surrey Centre Riding Association, our volunteers and other EDAs South of the Fraser have been working hard at getting our message of hope and hard work, transparency, and building an inclusive economy across for real change in Surrey”.