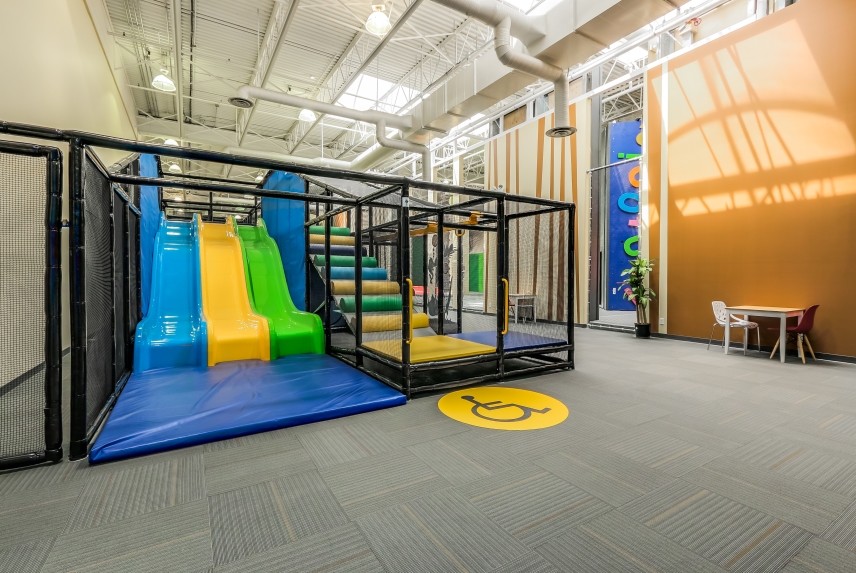 SURREY: An employee has been fired from an indoor gymnasium in Surrey after video surfaced of her apparently ignoring the cries of a little girl hanging from a climbing wall.

The 55-second video posted on Facebook on Wednesday shows a young woman who appears to be on her phone sitting at the bottom of a climbing wall while a girl struggles to climb it and cries when she can’t go on.

Yasen Nikolov, a manager at Funtopia Surrey, says the incident never should have happened and the 19-year-old employee has been fired for breaking several of the facility’s policies, including one prohibiting staff from having phones outside of the employee room.

He says the young woman worked at the gym for about six months and had received thorough training, including lessons from one of Canada’s best indoor rock-climbers.

The girl’s mother, who appears to have posted the video, could not immediately be reached for comment.

The video had been viewed more than 7,700 times by Thursday afternoon.