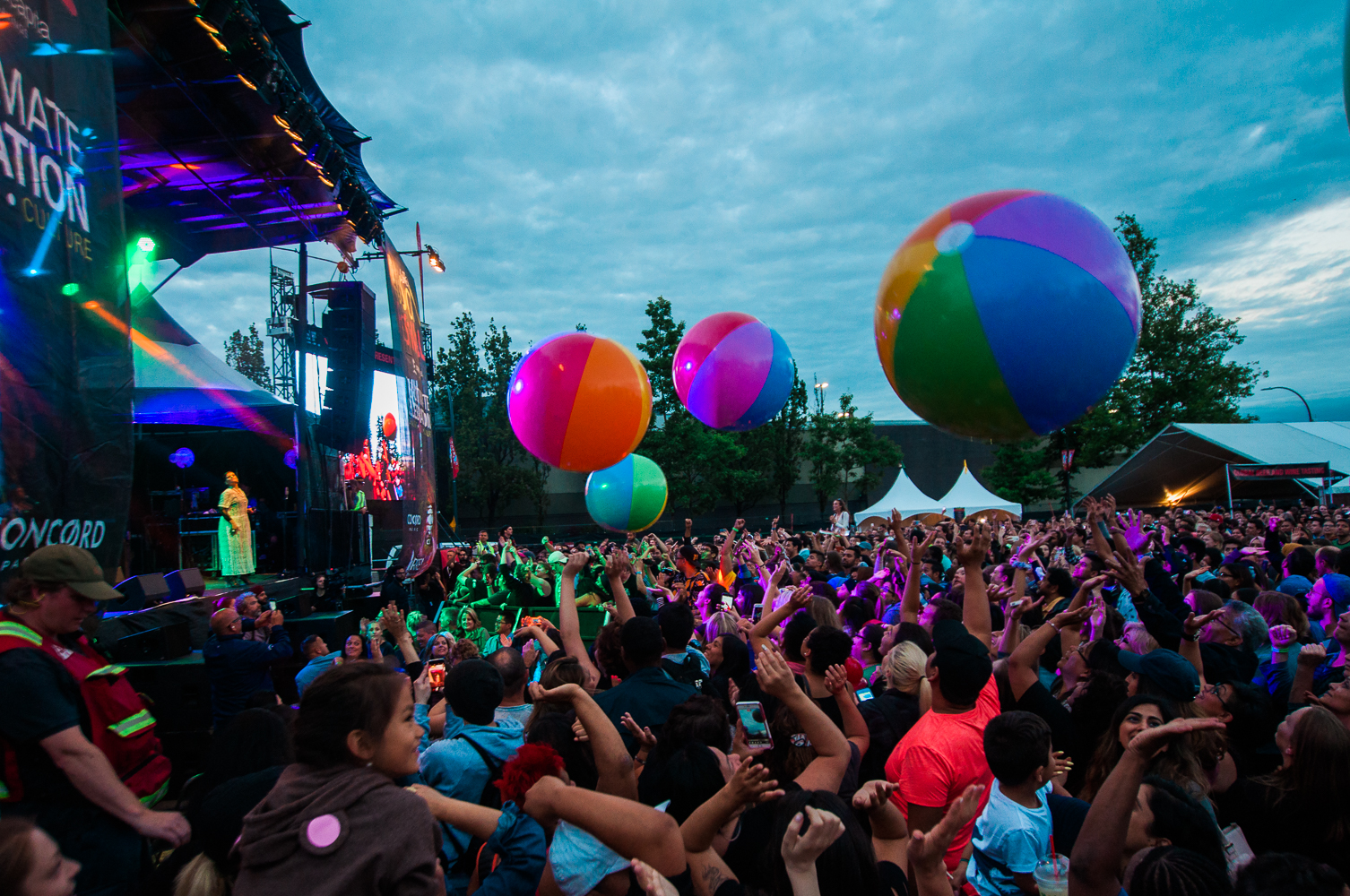 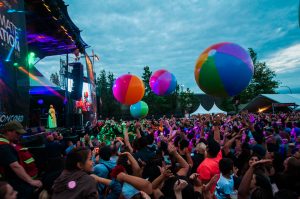 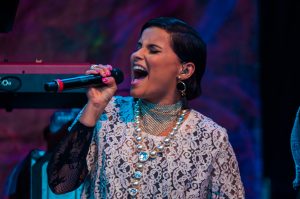 “The 10th anniversary of Fusion Festival was a true milestone for this made in Surrey celebration of diversity and culture. A record crowd came out this year to enjoy the top-notch food, entertainment and star studded musical performances,” said Mayor Linda Hepner. “On behalf of Council, I would like to extend my sincere thanks to our presenting sponsor, Coast Capital Savings, as well as numerous cultural and community groups for their continued support; their contributions make this event possible.”

“At Coast Capital, supporting local, free events like Fusion Festival is one of the highlights of summer in Surrey,” says Wendy Lachance, Director, Community Leadership at Coast Capital Savings. “We have deep and long-standing roots in Surrey, and it’s exciting to explore the cultures of our local neighbourhoods. That’s why we’ve been the presenting sponsor since the festival’s very first year. Congratulations to the festival for 10 great years!”