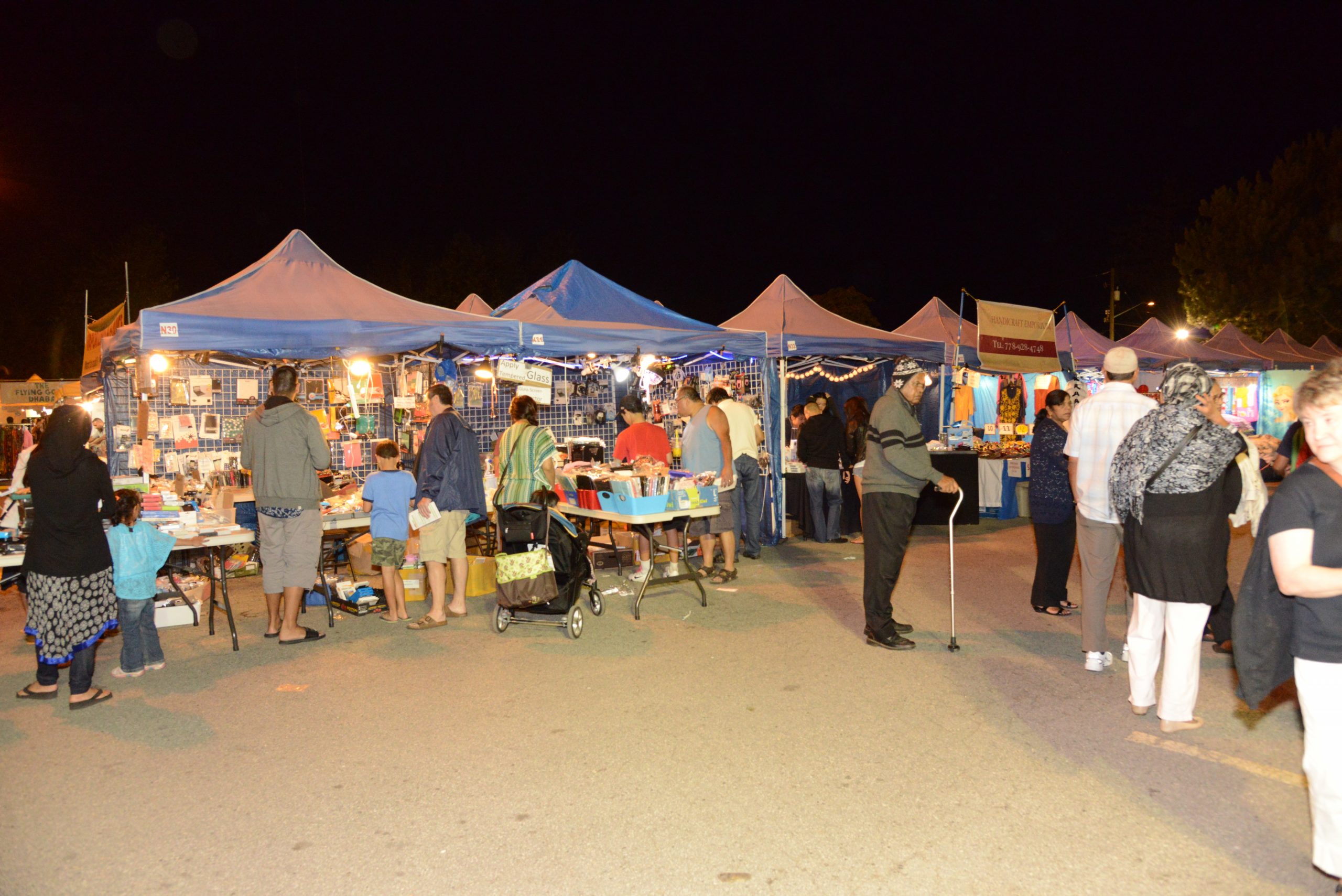 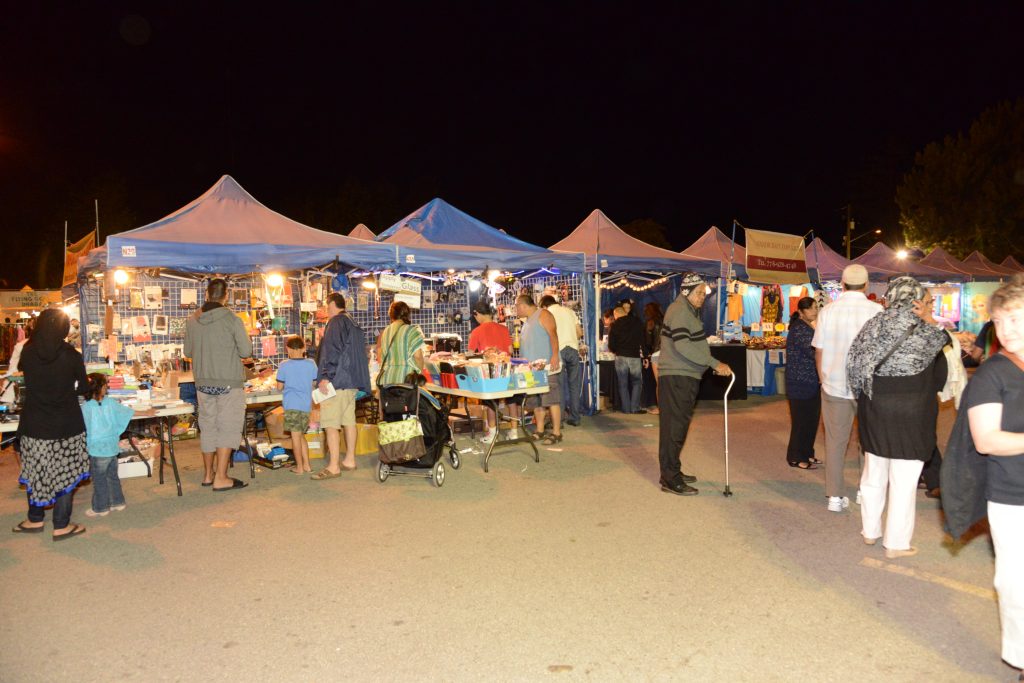 Surrey: Ten months after a powerful freak wind storm swept across the Cloverdale Fairgrounds, destroying the Surrey Night Market, Satbir Cheema and his two partners have rebuilt it stronger than ever. They will open the gates for the 2016 season on Friday, June 3 at 6 pm.

“We’re back at the exhibition grounds just as we were last year,” said Cheema,  “operating Friday, Saturday and Sunday evenings until August 14.”

When visitors walk through the gate this year, they will see an array of food booths and food trucks, lots of merchandise vendors, games and entertainment and bouncy castles for children, and musical entertainment for the teens and adults on the performance stage. New this year is bumper cars and smaller rides and amusements.

“This year people have an opportunity to take home a new car,” said Cheema. “A Honda Civic will be the prize to be won by some lucky person in the draw on the closing evening. All you have to do is enter your name into the draw and you might be the one to drive it home!”

When asked about precautions against a blow-down like last year, Cheema said that each tent had been firmly affixed to 2x4s, which were then anchored to the ground. He also said that the tents were of a higher quality with ventilation ports to reduce wind-loading,

Enter the Cloverdale Fairgrounds through the 62 Ave Gate. Parking is free and there’s lots of security on the site. Access to the market is $2, but free for many people, including serving and ex-military, children under four feet tall, seniors 65+, anyone in a wheelchair, and anyone who brings a foodbank donation of a non-perishable food item or a new toy. Gates open at 6pm Fridays and Saturdays, closing at 11pm. Sundays hours are from 5pm to 10pm. For more information go online to surreynightmarket.com.