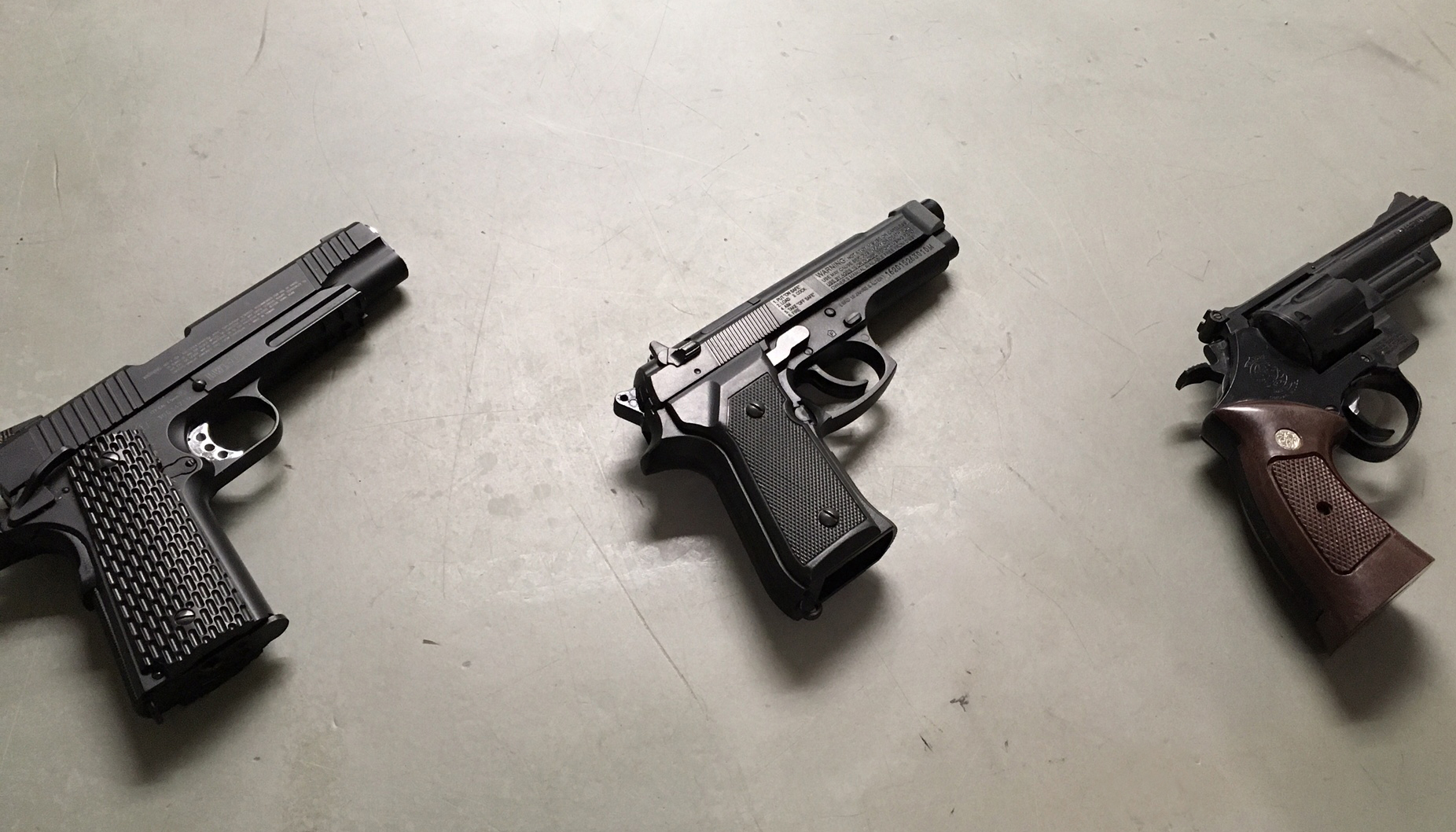 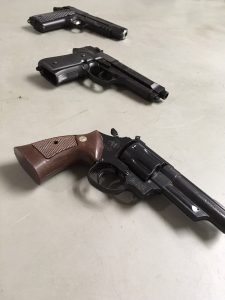 Surrey: Surrey RCMP is reminding parents, guardians, and youth about the potential dangers associated with air guns that look like actual firearms.

The Surrey RCMP’s Youth Section has seen a recent trend of youth being irresponsible with pellet or BB guns. This has included incidents where youth have circulated videos of themselves appearing to be armed, resulting in police attendance to ensure community safety. Subsequent investigations determined that the weapons were in fact air guns.

“These air guns can be so realistic that police cannot tell if the weapon is a firearm without actually examining it close up. This is a safety concern for both police and the general public,” says Surrey RCMP Corporal Scotty Schumann.

Some of these incidents have also involved local schools where officers have had to follow up with individual students about possessing BB or pellet guns. Most of these incidents have not involved criminal investigations, but rather interventions and discussions with students, parents, counsellors and/or referrals to our Youth Intervention Program.

“As in the community, we are seeing more replica guns in our schools, even at the elementary level,” says Rob Rai, Surrey Schools Safe Schools Director. “We have seized more of these imitation guns his year than in previous years and, in many cases, though perhaps well-intentioned, parents have bought them as toys for their child.”

School district policy is clear, stating “students shall not possess nor use any replica or toy weapon on any school premises or at any activity off school premises that is organized or sponsored by a school.”

While simple possession of 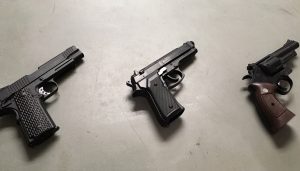 an air gun is not a criminal offence, criminal charges can follow when they are used to damage property, threaten, intimidate, or assault others regardless of whether they are firearms or not.

“The Surrey RCMP reminds parents that air guns are not toys and should not be treated as such,” says Corporal Schumann. “If you have concerns about youth being irresponsible with air guns, please contact your local police. We would much rather educate and intervene early on than after an incident occurs.”