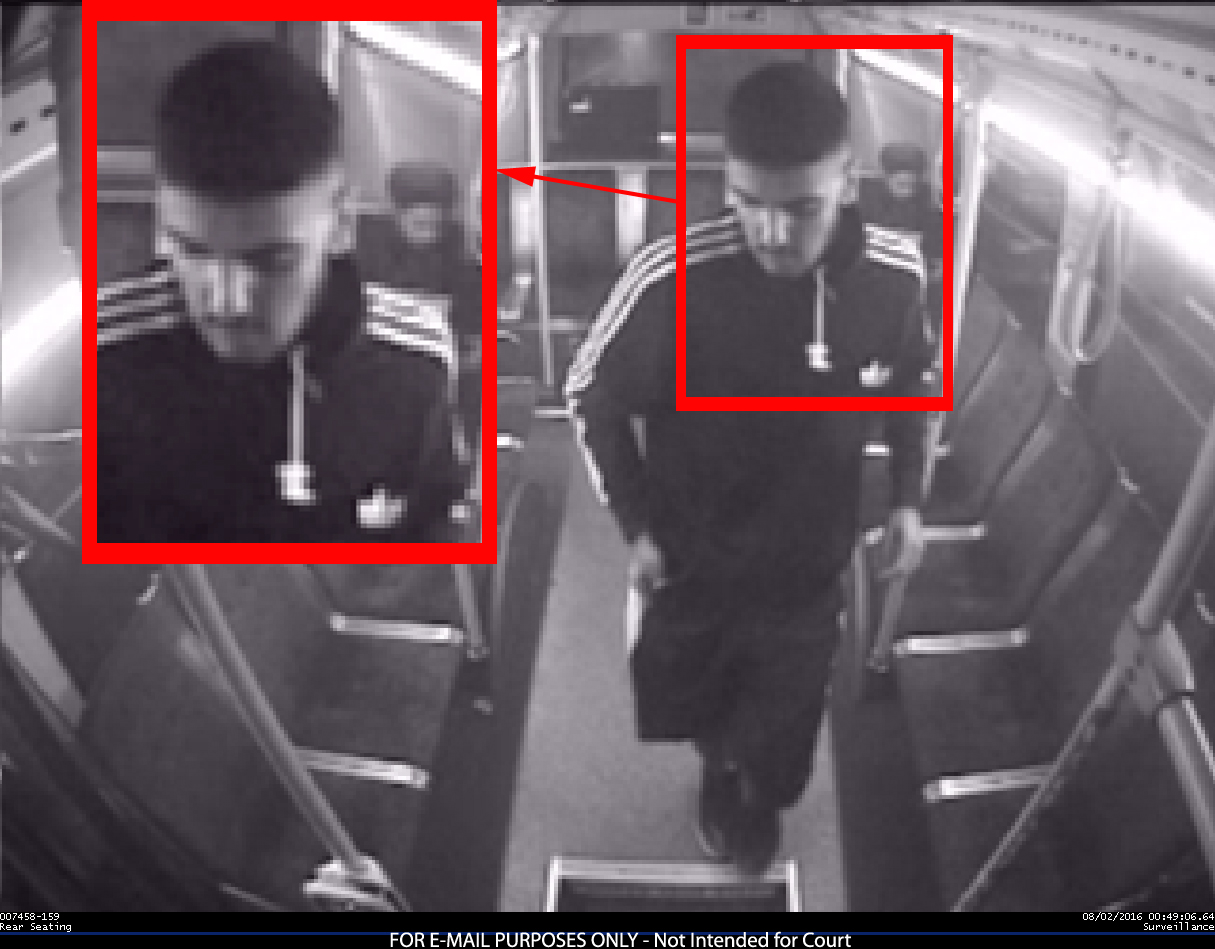 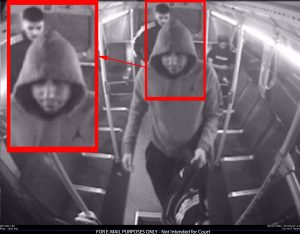 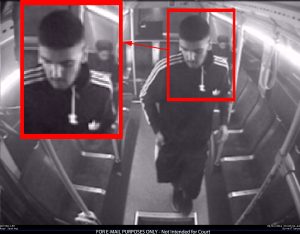 Surrey: Surrey RCMP is asking for the public’s assistance in identifying two males who were allegedly involved in a personal robbery during the first week of August in the Newton area.

On August 2nd, 2016, at 12:50am, Surrey RCMP was called after two males had assaulted a third male on the street in the 12000 block of 68th Avenue. The two suspects fled the scene prior to police arrival. The victim, who received minor injuries, reported that his cell phone was taken.

Surrey RCMP Robbery Unit is leading this investigation. Surveillance pictures have been obtained depicting the two alleged suspects who are described as South Asian.

“Always be aware of your surroundings,” says Corporal Scotty Schumann. “Keeping personal items out of sight, especially cell phones and other valuables, will reduce your likelihood of being targeted by thieves.”

Anyone with more information is asked to contact the Surrey RCMP at 604-599-0502or CrimeStoppers, if they wish to remain anonymous, at 1-800-222-TIPS orwww.solvecrime.ca.