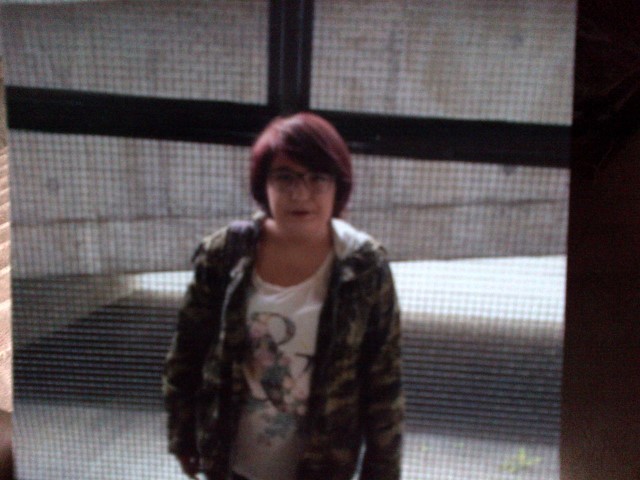 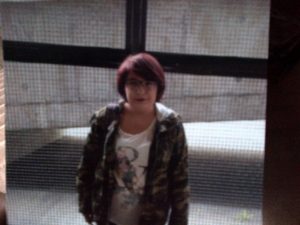 Surrey Royal Canadian Mounted Police is seeking the public`s assistance in locating Twyla Brown who is 17 years of age. Twyla Brown has been reported missing, on November 9th, 2016 in Surrey, B.C. Twyla Brown is described as a Caucasian Female, approximately 5 ’03”, 165 Lbs, with Brown Hair and Blue Green Eyes. Twyla BROWN has gone for extended periods of time without contact with her family, but this past period is longer than usual. Twyla BROWN has been known to frequent the Downtown East side of Vancouver, as well as the Whalley area of Surrey in the past.