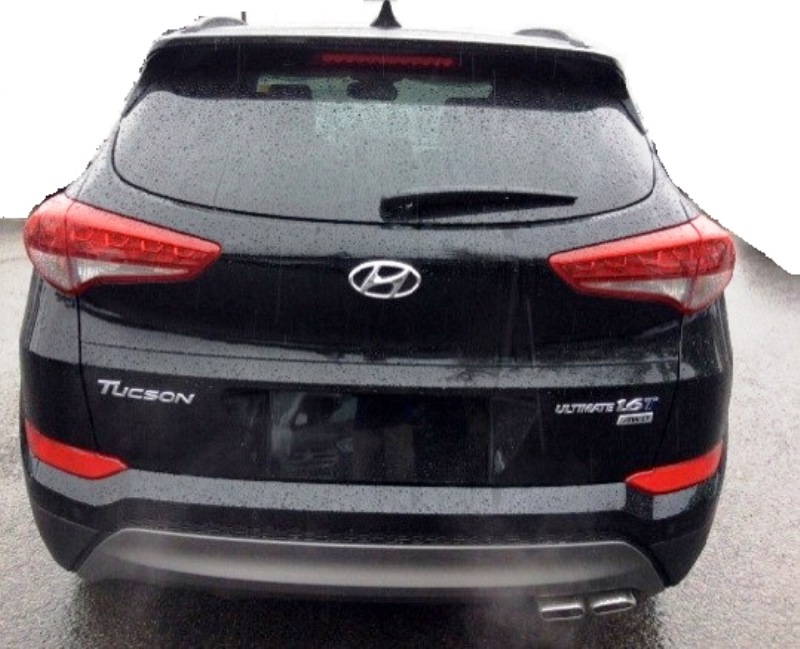 Surrey: Surrey RCMP are looking for additional information that may identify suspects responsible for a shooting in early April that sent one man to hospital.

On April 4th at approximately 1:55pm, Surrey RCMP responded to several reports of shots being fired in the area of 86A Avenue and 140th Street. One male suffered a non-life threatening gunshot wound and was taken to hospital and later released.

Surrey RCMP Serious Crime investigators have determined there were numerous suspects involved in this crime who were driving in a black Hyundai Tucson SUV (see attached stock photos). Although this appears to have been a targeted incident, police believe that the person who was wounded was actually the victim of a case of mistaken identity.

“Investigators are continuing to follow up on leads to solve this crime,” says Corporal Scotty Schumann. “With the release of these new details, we are hoping someone will come forward with more information regarding the suspect vehicle or people associated to it.”

Anyone with more inf 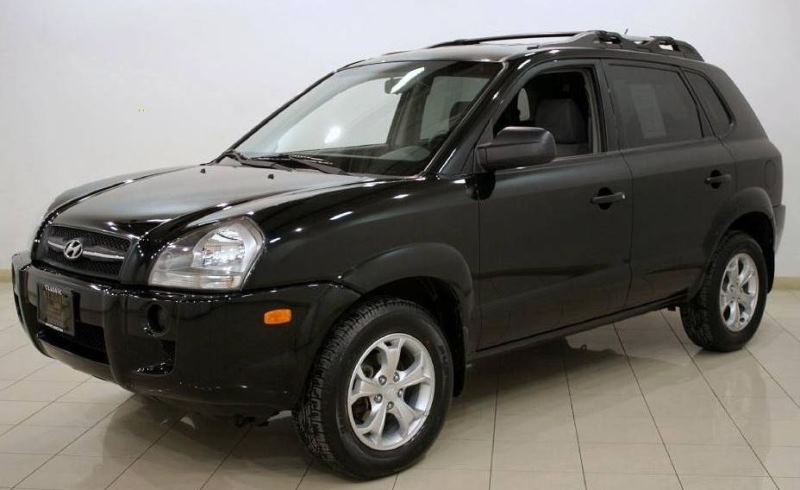